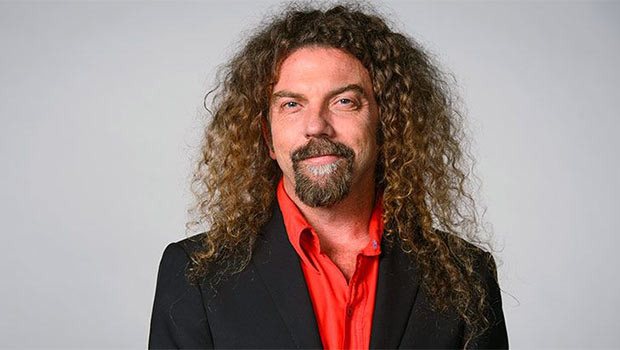 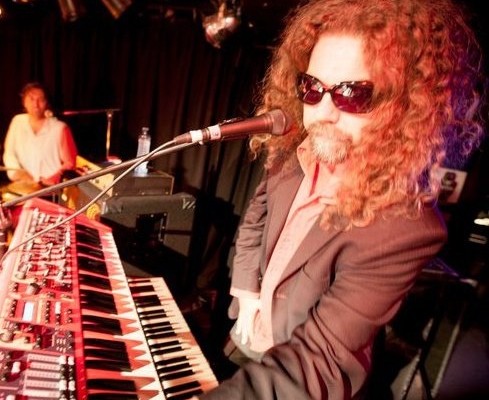 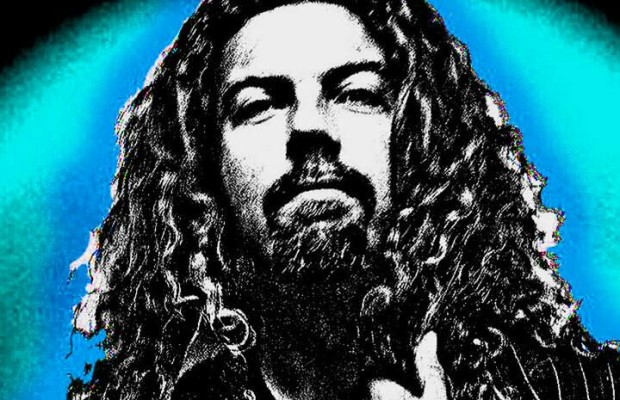 Mitchell Anderson is one of the most dynamic singers Australia has to offer, bringing his unique blend of Blues and Funk to the world stage for over 20 years.

Mitchell Anderson delivers a powerful soul-filled performance with a passion which has to be experienced live to be believed.

The Mitchell Anderson band is a non-stop musical powerhouse of Soul, Funk and Blues with the hottest players in the country, guaranteed to get you grooving every time.

Mitchell was born with a beat running through his veins. As a five year old he was playing the piano and by age six he was singing at the Sydney Opera House. He went on to play in several bands through high school and hasn’t taken a breath!

For the past twenty years Mitchell Anderson has performed soul music up to six nights a week in pubs and clubs around Sydney and recorded and co-written songs on an independent label. A creative individual, he loves the visual arts and regularly spends time working on digital… designs, photography and painting.

Watch Mitchell Anderson and Steve Clisby bring down the house when they take to their pianos and sing ‘Walking In Memphis’ by Mark Cohn.

Mitchell Anderson takes on The Showdowns with the Joe Cocker classic ‘The Letter’.

Mitchell Anderson sings The Beatles hit ‘Dear Prudence’ for his first Live Final performance on Team Seal.
For all your favourite contestants from the Voice 2012 – 2013 CLICK HERE