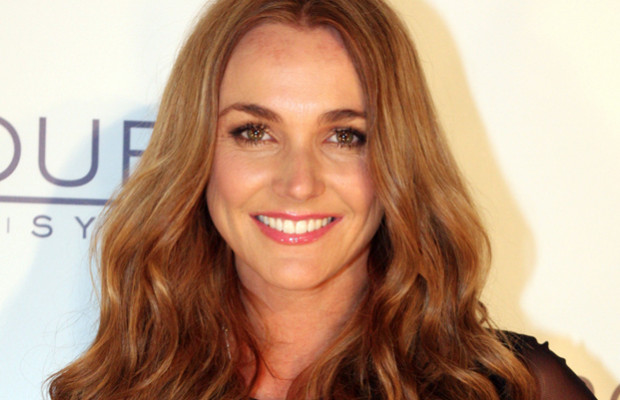 Natalie Gruzlewski studied journalism at Griffith University after finishing school. Her career began on the Gold Coast as host of Prime Television’s Surf TV, a beach and surf conditions program. In 1999, she joined the Nine Network as weather presenter on the network’s Nine Gold Coast News bulletin. She acquired a national identity as ‘Lady Luck’ on The NRL Footy Show in 2002-2003. In 2004, Natalie Gruzlewski joined Nine Network’s travel program Getaway as a full-time presenter. She has also hosted the reality series The Farmer Wants a Wife.

In October 2009, she filled in on Weekend Today while Leila McKinnon was on holidays. In February 2010, she was appointed weather presenter on Nine News Sydney from Monday to Thursday; she also filed lifestyle and entertainment reports for Nine News. In September 2013, Natalie Gruzlewski was appointed as weather presenter on Nine Gold Coast News replacing Paul Burt. In October 2014, she resigned from the Nine Network.