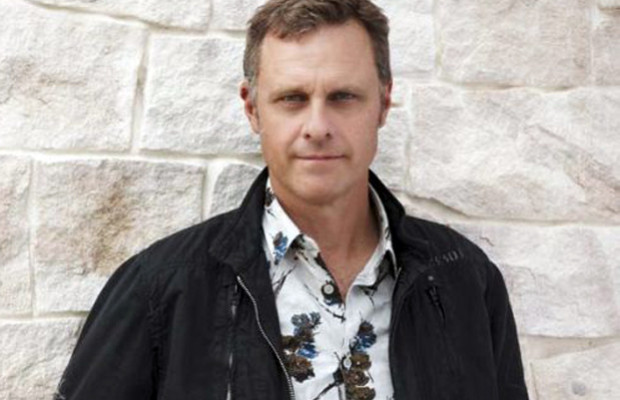 Peter Maddison graduated in Architecture from the Royal Melbourne Institute of Technology in 1983, having studied as a mature student after failing his final year at high school.

Grand Designs Australia was filmed in 2009 by the Lifestyle Channel, who chose Peter Maddison as someone “who could best articulate the grandeur of Grand Designs and also the Australianness we are looking for.” The series was first broadcast to Australia in October 2010. It was subsequently broadcast by Channel 4 to the UK.

Maddison was named ‘Best New Talent’ at the 9th annual ASTRA Awards in 2011.

Peter Maddison is a practising architect, having started work as a student in 1978 with Peter Crone & Associates. He subsequently worked with Morris & Pirotta Architects, Cocks & Carmichael Architects, and was a Partner with McIntyre Partnership Architects & Urban Planners, before founding his own practice Maddison Architects Pty Ltd in 1988. Maddison is a long-standing member of the Australian Institute of Architects’ Small Practice Forum and Awards Taskforce.