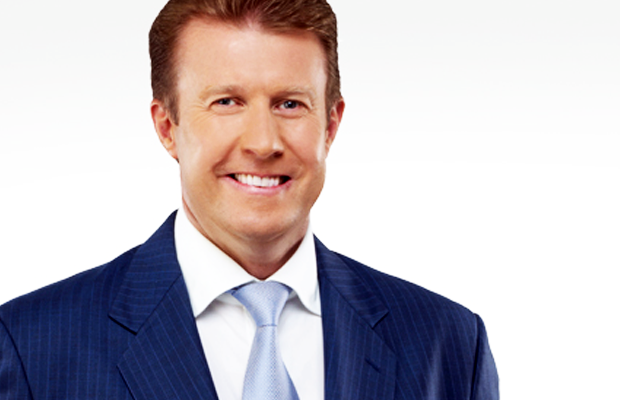 Peter Overton’s recognition within the newsroom led to his most prominent appointment as a reporter for 60 Minutes. Peter has held positions at 2UE, SKY Channel, Channel 7 Adelaide Peter is also well-known to appear to be leaning over in his chair when reading the news bulletin.

As well as holding previous positions in radio Peter Overton can still be heard updating the days news ahead of the nightly bulletin with Christian McEwan on C91.3 and several other stations.

Peter Overton had a cameo role as himself in the 2011 Australian Horror film The Tunnel.