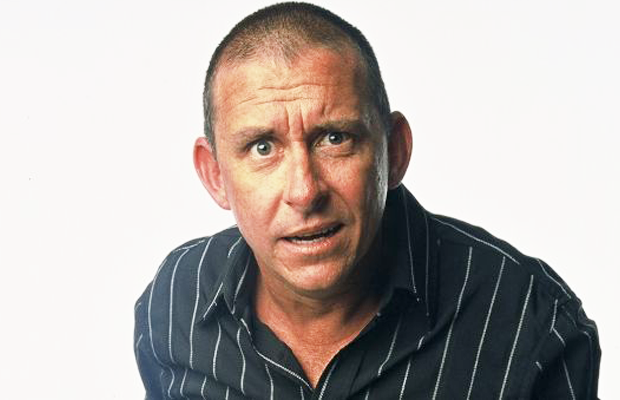 Prior to entering show business, Peter Rowsthorn was a drama teacher. He has a teaching degree from Rusden College, now part of Deakin University in Victoria (Australia).

Peter Rowsthorn started performing as half of the comedy and singing duo, The Cactus Brothers, in 1983 while studying for his degree.

Peter Rowsthorn first came to prominence as a stand-up comic and as a writer and performer on The Comedy Company (1989). Rowsthorn appeared with Warren Mitchell in the film Crackers (1998), was a lead in the Australian children’s television show The Gift (1997), had small roles in Bad Eggs and Take Away (both 2003) and played an outrageous hairdresser called ‘Miss Kafka’ in the Sigrid Thornton telemovie Little Oberon (2005).

Peter Rowsthorn is probably best known for his TV work, particularly as Brett Craig in the hit series Kath & Kim (2002–2007) and 2012 movie, Kath & Kimderella. He played Warren Cronkshonk in hospital spoof Let the Blood Run Free (1990–1992). He made seven appearances on the improvised comedy series Thank God You’re Here and was the host of factual show, Can We Help?, on ABC TV between 2006 and 2011.

Peter Rowsthorn and his wife, Gabrielle, have four children. He has one brother, Mark, one of Australia’s richest men. Their father, prominent businessman Peter Rowsthorn (Snr), was the chairman of Toll Holdings.

Rowsthorn is a fan and supporter of the Australian rules football club, Hawthorn, appearing on television ads for the club’s membership, as well as making guest appearances in the 2006 and 2007 AFL Legends Match and Community Cup.

Rowsthorn supports various charity and community groups including Oxfam. Rowsthorn is a featured guest on SBS genealogy series Who Do You Think You Are?.