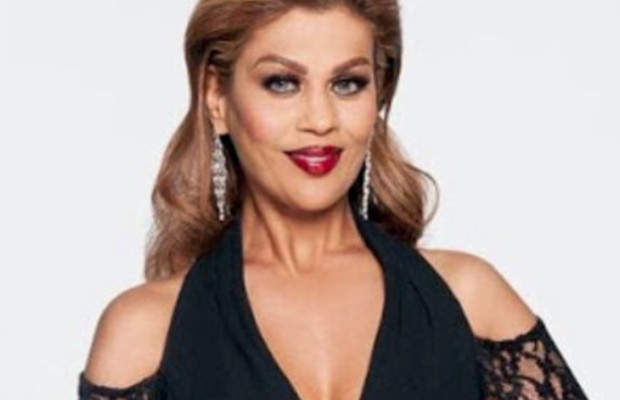 Pettifleur Berenger is an Australian author, property developer and reality television personality of Sri Lankan/Ceylonese Dutch Burgher descent. She has appeared on The Real Housewives of Melbourne since its second season in 2015. She released her first book, Switch the Bitch, in April 2015.

Berenger appeared as a contestant on Hell’s Kitchen Australia, which premiered in 2017. She finished in ninth place, being the second one eliminated.