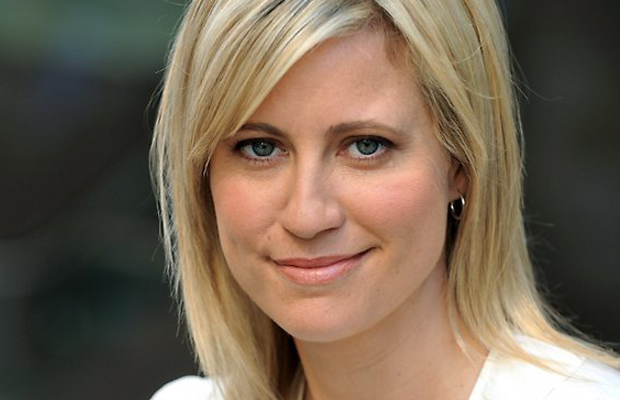 From 1997 to 2000, Rahni Sadler was a reporter for the Seven Network in its Federal Political Bureau in Canberra.

Rahni Sadler then accepted a position in Seven’s Sydney newsroom. In 2003 she switched to Network Ten where she became a correspondent in the Los Angeles bureau. The Seven Network lured her back in February 2007, although this time in its Los Angeles bureau.

In 2010, Sadler returned to Australia after more than seven years as a correspondent in the U.S. and took up a position as senior reporter for the Seven Network’s Sunday Night program. Rahni Sadler is also a fill-in presenter on Weekend Sunrise.

Rahni Sadler is noted for her enthusiastic coverage of the inauguration of U.S. President Barack Obama from Washington in January 2009.

Rahni Sadler has twice been recognised by the National Press Club in its Health Journalism Awards. In 2012 she was presented with the Victor Chang Award for Excellence in Journalism.