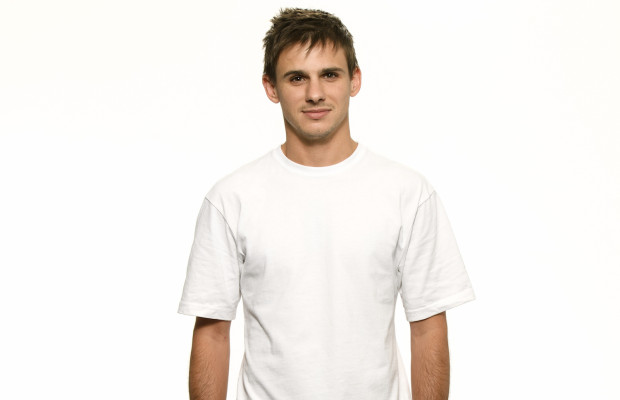 Sam Perry is one of Australia’s favourite contestants from the Voice 2018.
Based in Perth WA. Sam Perry is now available for Corporate and Special Events.

Sam Perry is a world class vocal loop artist who found his instrument when mimicking sounds in the classroom.

He is a one man orchestra. Armed with only a loop station, effect pedal and microphone Perry is able to create layer upon layer of haunting vocal harmonies, heavy basslines and break-beat, beat boxed rhythms – live on the spot.

Sam Perry will be performing an Australian first on The Voice! The Coaches were all enamored by Sam’s talent – all four of them turning immediately, causing the biggest pitch fight between all Coaches we have ever seen before, with Delta adding “That was the coolest thing we’ve ever seen on The Voice”.

Early 2013 Sam was scouted for Onyx Productions ‘360 Allstars – Urban Circus’, a live theatre stunt show with a world record holding all star cast. The show toured Australia wide with over 76 performances in large theatres and entertainment centres and continued its success in Germany with a near sold out 25 show tour. The show continues to tour internationally.

After 8 months on the road, Sam returned home November, 2013 for a special live performance at one of the prestigious TEDxtalks at The Octagon Theatre, leaving his audience in “an hypnotic state of ore”.

With no rest Sam Perry jumped into the making of his new performance. The World Is.. – a non stop vocal sound scape performed live to a projected cinematic film adventure directed by Brendan Joel. The show premièred at Perth’s FRINGEWORLD Festival, Feb 5/6/7/8&9 2014, selling out all nights, Taking home a 4 star review from The West Australian & the FRINGEWORLD Music Award of 2014.