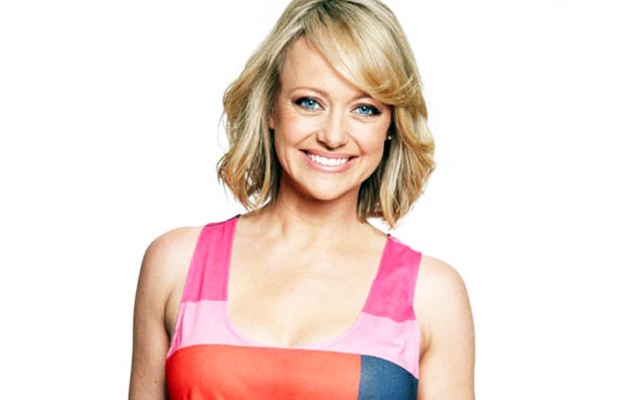 Shelley Craft began her television career in the early 1990s with a work experience stint at Channel Seven in Brisbane. This led to a job offer as a production assistant on a local program, and a few months later a co-host role with children’s program Saturday Disney.

Shelley Craft remained with Saturday Disney as host and segment producer for six years. Craft joined The Great Outdoors as a reporter in late 2001 and therefore chose to leave Saturday Disney in July 2002 whilst returning on occasion up until October 2005. Craft had one final appearance on Saturday Disney through flashbacks during an episode broadcast during September 2009, celebrating 1000 episodes of the program.

As well as presenting stories for The Great Outdoors, Shelley Craft has worked on several of Channel Seven’s major sporting events, including the 2000 Summer Olympics in Sydney (as part of the Sunrise team), the 2002 Winter Olympics in Salt Lake City and the 2002, 2003 and 2004 Melbourne Cups.

In 2006 Shelley Craft also joined Grant Denyer in presenting the annual telecast of Carols in the Domain.

After the 2007 season, Shelley Craft left The Great Outdoors after a clean-out of the show, with several other presenters also shown the door.

In late 2007 it was reported that Shelley Craft could have been a possible replacement for Kate Ritchie as the co-host of It Takes Two, but Craft, apparently miffed at the job offer, quit the network.

In January 2008, Shelley Craft signed with the Nine Network, severing her long links with Seven Network.

Shelley Craft began as co-host on the lifestyle series, Domestic Blitz, alongside Scott Cam from May 2008.

Later in 2008, Shelley Craft did a commercial for National Tree Day, followed by advertisements for Jetstar in late 2009.

In 2011, Shelley Craft presenter alongside Scott Cam in The Block, where she presented the Friday night episode ‘The Block: Unlocked’ and numerous other challenges.

In 2013, Shelley Craft will present the ‘Saturday Showdown’ edition of Big Brother Australia.