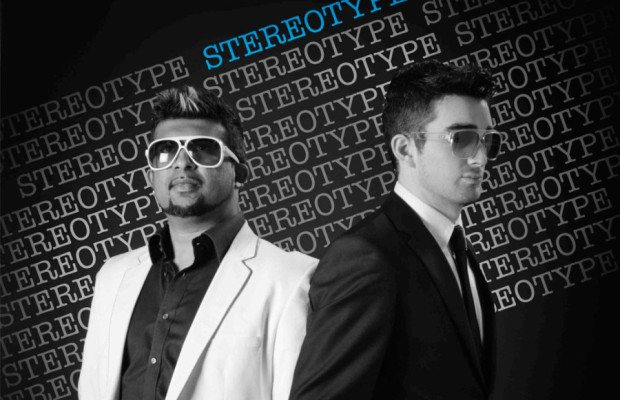 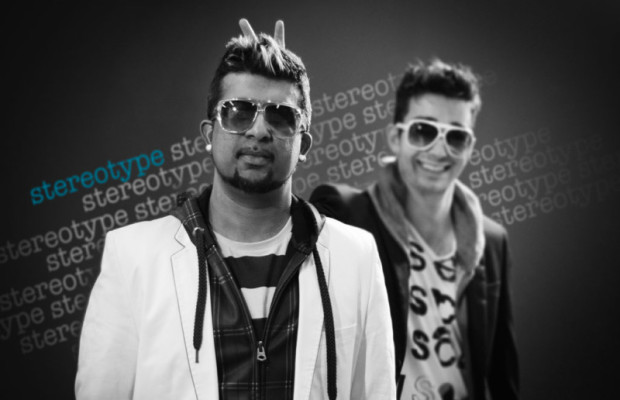 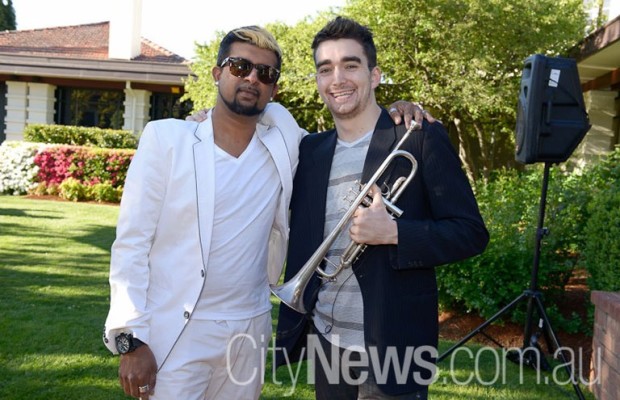 BASED IN CANBERRA / SYDNEY , AUSTRALIA

Stereotypes Jerry Francis and Jonty Hall come from different musical worlds but have joined forces to create fresh and unique sounds. stereotyp3 was formed in 2011 as a concept that includes a productive studio partnership as well as a dynamic live show, including DJ, trumpet, keyboards and vocals. Covering all things at the suave end of the electronic music spectrum, stereotyp3 can be found exploring Soulful house, Nu disco, Jazz, Funk, Lounge and Chill out.  The group’s debut EP is due out in 2013.