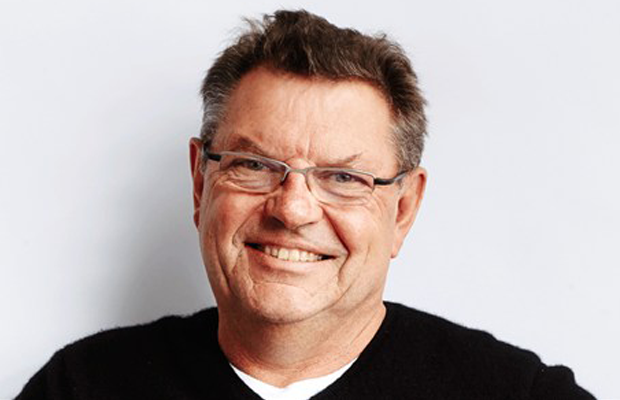 Steve Price (born 13 January 1955) is an Australian journalist and radio broadcaster. Presently working at the 2GB radio station, he was previously the program director and breakfast presenter on the openly right-wing Melbourne talk radio station MTR 1377 (3MTR), prior to its collapse. Steve Price formerly presented the morning shift between 9 am – 12 pm on 2UE. He has been in journalism for over 30 years, firstly with News Limited and also at 3AW, Melbourne.

In April 2012, Price was appointed nights presenter on 2GB in Sydney.

Price is also a regular panelist on The Project television news discussion program.