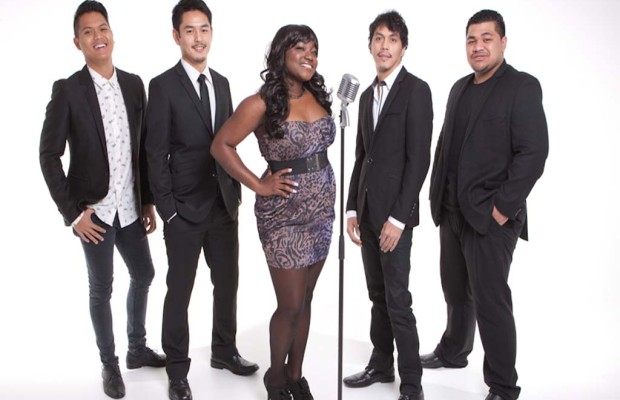 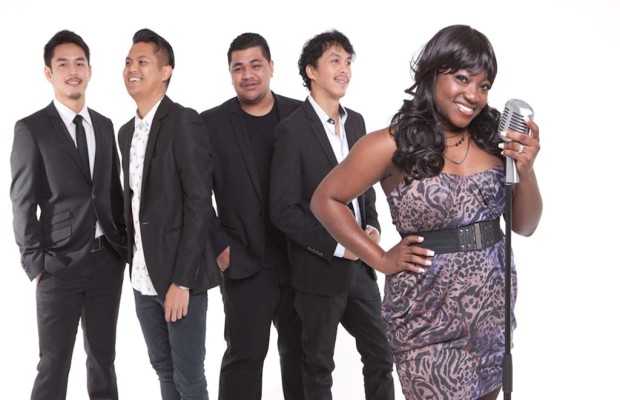 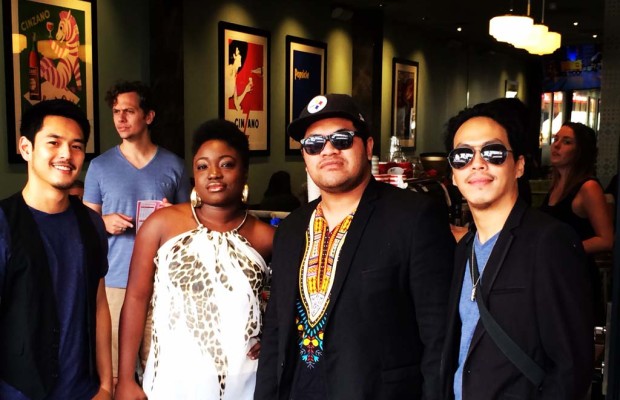 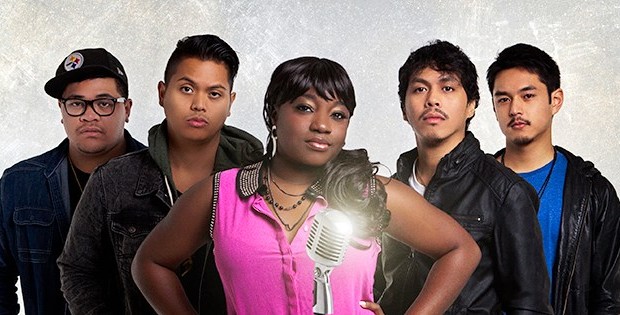 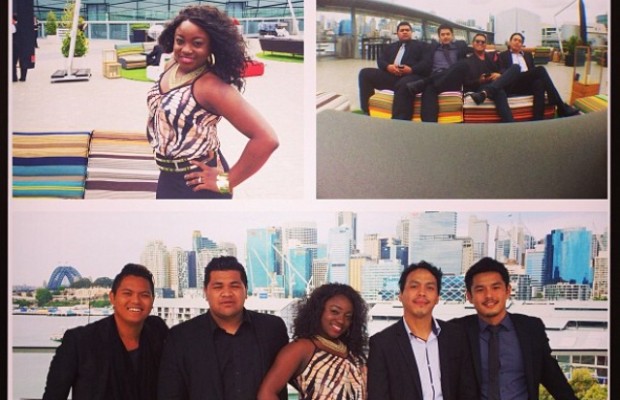 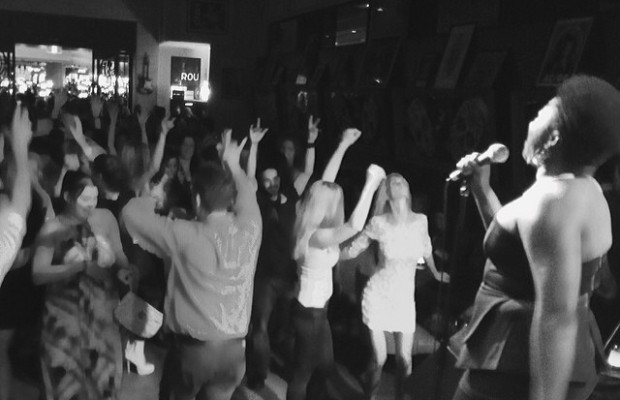 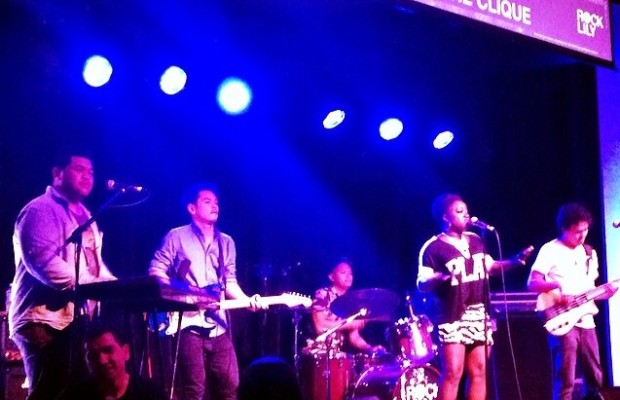 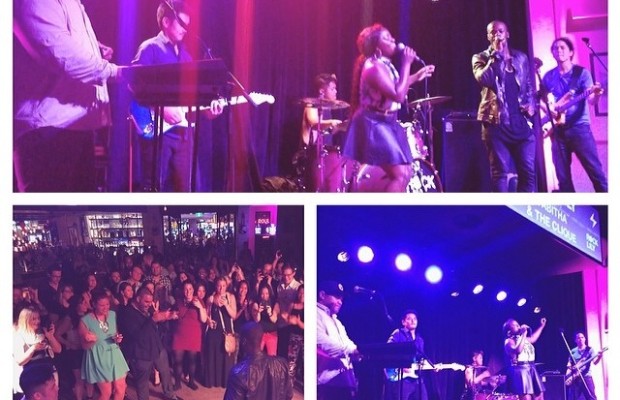 Tabitha and The Clique Sydney’s newest party coverband . Tabitha has one of the BIGGEST voices in the country. You’ve seen her on X Factor Australia, and on stage with leading lights like Jess Mauboy, Timomatic and the Martini Club Sound System. You will LOVE the vibe that this outfit can bring to your venue or event.

Tabitha’s voice is undeniable but it is her immediate and sincere connection with the crowd that makes her performances a standout.

Tabitha and the Clique are available as a full five- eight piece band – switching from dinner to party mode – or in a three-piece groove format for your smaller functions.

Tabitha and The Clique began in 2013 with two great friends Tabitha and Martin sharing a passion for groove, funk and dance coming together to form the ultimate party band with some of their favourite musicians. This is the freshest name to look out for, led by the soulful and fierce Tabitha Ojeah, this band gives you an experience like no other. A highly sought after group who have performed at many functions/events such as The Star- staff parties and VIP guest functions (including Melbourne Cup Day and New Years Eve at the Event Centre, Rock Lily), Manly Sea Eagles Grand Final Team Party and The World Bartender of the Year Awards just to name a few.

Tabitha is a captivating entertainer. A proud Nigerian-Australian woman hailing from a blessed musical family, this pocket rocket has made a name for herself performing regularly as a session singer in the Soul/Funk/Rnb/Dance music scene alongside some of the finest musicians and Djs in Australia. Tabitha made it through to the final round of bootcamp on Xfactor 2012. Currently she is fronting her own band “Tabitha and The Clique” and working as backing vocalist to touring Aria award winning artist, Jessica Mauboy. Tabitha’s powerful stage presence draws you in and will leave you wanting more after every show. A recent review described Tabitha as a woman who “totally surrenders to music in a sensual and disarmingly powerful way.” This really says it all. Keep an eye out for original material from this artist, she has just released a dance track called “The One” available on YouTube and iTunes.

Martin Serra is a self taught multi-instrumentalist with a passion for expressing his love of music in an array of musical styles and genres. Primarily a bass player, Martin is also a session drummer, keyboard player and guitarist. Growing up in a musical family, he picked up his first of many instruments at the tender age of 7 and continued to explore throughout the years. By the age of 16, Martin had already toured the country performing and conducting band workshops with his local Church. It was also at this age that he decided to concentrate on the bass, following in his father’s footsteps. Before moving to Australia, Martin had already begun performing for some of Philippine’s top artists at the age of 18 in the role of MD and made a name for himself as one of the young, up and coming musicians to watch. Once in Sydney, he soon made the right connections and found himself as an in demand session bass player for many of Sydney’s top acts. Today, he continues to perform as a multi-instrumentalist and is known as the guy with the pocket and the groove, played straight from the heart