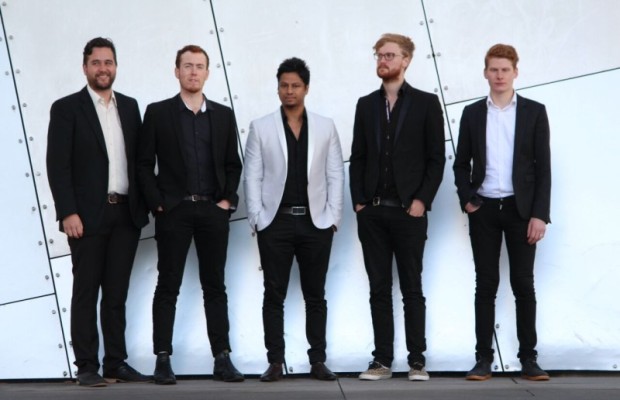 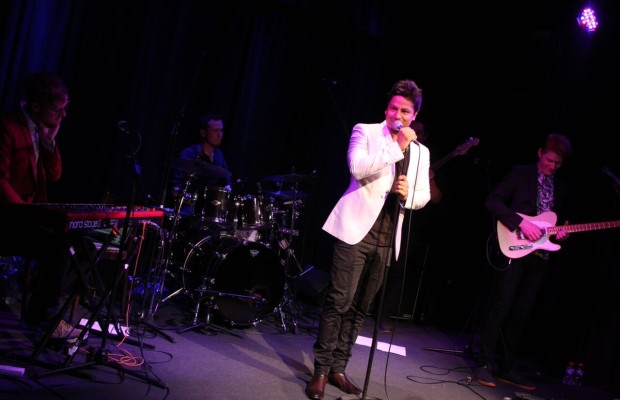 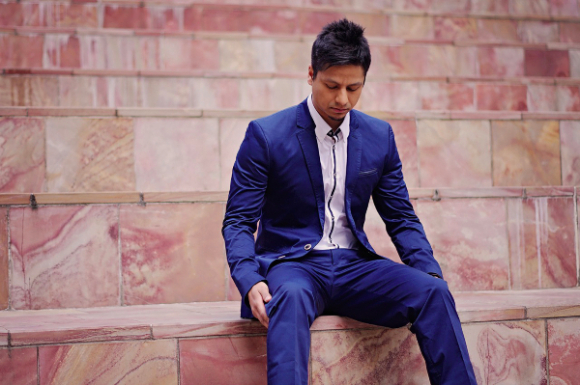 Wedding and Corporate Event Band
Based in Melbourne Vic

The Julian Simonsz Band is what the corporate world has been missing. Impeccable vocals and on point musicians which together form a recipe that equates to more than just a cover band, but an entertainment experience.

Forming off the back of Julian Simonsz’s successful Get Home Tour, The Julian Simonsz Band brings together the some of Australia’s best upcoming musicians with the smooth vocals of front man Julian Simonsz – The Voice season 3 favourite compared to the likes of Justin Timberlake. The cohesion and chemistry on stage is palpable with audiences
and event organisers impressed time and time again.

Their repertoire includes a range of covers suitable for any event
from top 40 hits, Aussie favourites to well known classics guaranteed to get crowds dancing. With flexible set lists and line ups The Julian Simonsz Band prides itself in not only providing great entertainment but delivering a memorable experience for everyone involved, always having the clients’ needs in mind.

Julian was exposed to both eastern and western music from an early age and has developed a broad genre base that skews passionately towards R’n’B and pop. He has recently completed a Bachelor of Audio Production; skills that he applies when writing and producing his own music and lyrics.

On The Voice Julian Simonsz performed a smooth rendition of Justin Timberlake’s Suit & Tie – with his falsetto turning all four of the judge’s chairs. After revealing that he is newly married, will.i.am cheekily offers him + his new wife his trailer – before complimenting him on his “tone, inflections and riffs”. Ricky Martin tells him that he has the potential to win the competition, while Joel Madden says that he wants to help him chose more love songs to woo his wife.

The “once-in-a-lifetime opportunity” to perform on The Voice was made even more special for Simonsz, who dabbles in musical production, to work alongside will.i.am.

“He’s on a completely different planet to everyone else. It’s the reason why I wanted to be on Will’s team. He’s such a big inspiration to me, not only as an artist but as an individual.”