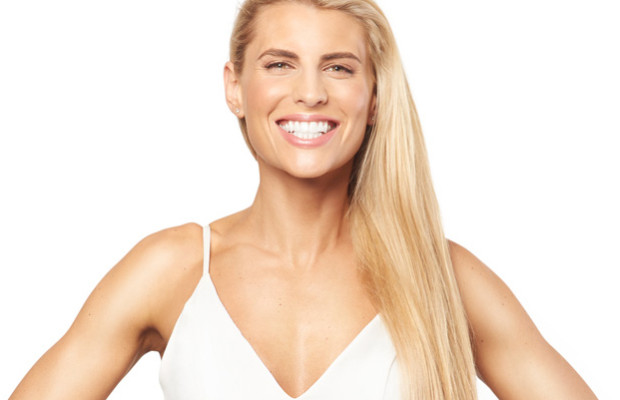 After writing for the Herald Sun and freelancing for various magazines, Tiffany Hall joined the cast of the Australian TV revival of Gladiators in 2008. Her Gladiator name was Angel.

In 2010, she joined morning television show The Circle as a regular health and fitness presenter and weight-loss coach to host Chrissie Swan.

In 2011, Hall joined The Biggest Loser: Families as the newest addition to the full-time cast of trainers in the sixth season of the show. During the show’s three months on air she wrote a blog at the official Biggest Loser website and a weekly column for the magazine OK!. Her second non-fiction book Weightloss Warrior: How to win the battle within was released in April 2011. Tiffiny returned to train the White Team in The Biggest Loser Singles for the 2012/13 series.

Hall released her third and fourth health books, Fatloss For Good and a cookbook called Lighten Up, in 2012.

In 2012 Hall released the children’s novel White Ninja, the first in her Roxy Ran trilogy of children’s books published by HarperCollins. The sequel Red Samurai was released in April 2013 and the third, titled Black Warrior, in March 2014.