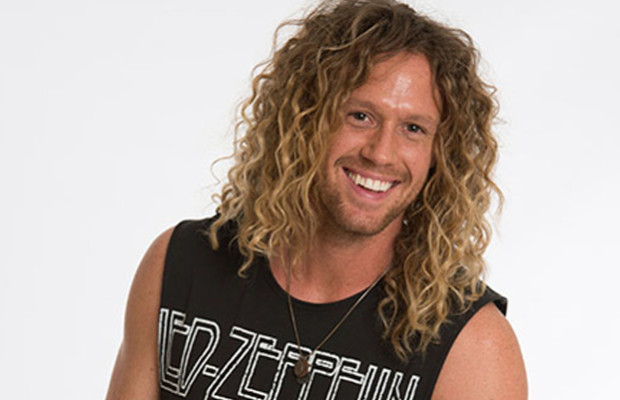 Tim Dormer was the winner of Big Brother Australia 10 and later was a houseguest on Big Brother Canada 4.

He was originally a contestant on the Australian version of Big Brother, being voted the winner of Big Brother Australia 10 in 2013. In 2016, he along with Big Brother UK houseguest Nikki Grahame was chosen to enter the Big Brother Canada house by the public as a “Wildcard Houseguest”.

Upon entering the BBCAN Grand, Tim Dormer played up to the other houseguests that he had no idea how this version of Big Brother worked and that he had no intentions to win. In reality, he was an avid viewer and was trying his best to win. Most of the houseguests saw Tim as a place of advice, frequently going to him to ask for help. Tim was known for being able to convince people of doing his bidding and supporting his agenda. He and Cassandra were a duo who both were loyal to each other yet were playing each other throughout their stay. Despite being revealed as a threat in the second half of the game, Tim managed to survive until finale night, where he was evicted by Kelsey.

Tim Dormer is regarded by several houseguests and viewers alike as one of the greatest players in Big Brother history because of his unique and unpredictable gameplay, as well as his ability to manipulate his houseguests.