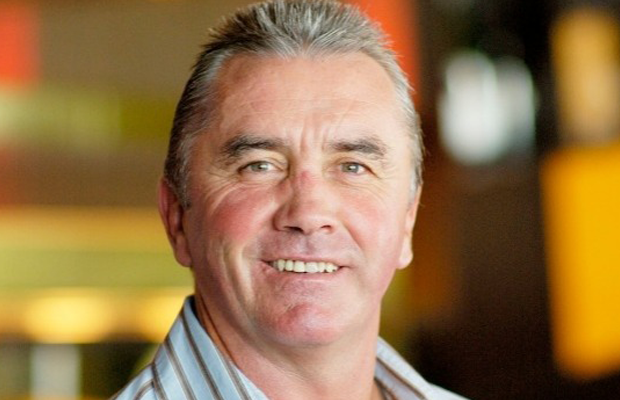 Tony Shaw was recruited to Collingwood from Reservoir-Lakeside to make his debut in 1977 alongside brother Ray. He was a small midfielder at 170 cm who didn’t have the natural ability or quality skills of others but his courage and determination made him a fine rover. He did struggle in his early years to cement a senior position in the team. Shaw played in the 1980–1981 losing Grand Final sides.

In 1984, Tony Shaw won the Copeland Trophy as the Magpies best and fairest player for the season, as well as playing with second brother Neville. After another couple seasons of the club failing to make the finals, Shaw took over the captaincy left by Mark Williams in 1987, but the side failed in the new-look competition, finishing 12th.

In 1990, Tony Shaw captained the club to a historic premiership, the club’s first in 32 years, defeatingEssendon. Shaw’s 35 touches saw him earn the Norm Smith Medal as best on ground. In the same season, Shaw won his second Copeland Trophy.

In 1991, against the Brisbane Bears, Shaw had 50 disposals, which was at the time the second most disposals recorded in a game by a single player (trailing Greg Williams’ record of 53 set in 1989).

Injuries got the better of him in years to come, but he continued impressing as a centreman despite the constant struggle of getting on the park injury-free. At the end of 1993 he was considering retirement but played on, despite handing the captaincy to premiership team-mate Gavin Brown. 1994 was his last year, but he broke several records. In round nine, against North Melbourne, he played his 300th game, and nine weeks later against Footscray, he broke Gordon Coventry’s club VFL/AFL games record of 306 games. Shaw’s last game was played at the WACA in an elimination final which the Magpies lost by two points.

Shaw retired in a tearful farewell with 313 VFL/AFL games and 159 goals.

After Leigh Matthews ended his stint as Collingwood coach, Tony Shaw would be appointed the new coach for the 1996 season, only two seasons after retirement. A leader on the field, Shaw was unsuccessful off the field as coach. In 1996 he would guide Collingwood to 11th place, and his best effort came in 1997 when the club finished 10th. Shaw coached the Pies to the club’s second wooden spoon in 1999, earning the accolade of being a premiership captain to coach a wooden spoon winning side. After that, Shaw resigned as Collingwood coach.

Tony Shaw became a media commentator after his coaching role, commentating on radio for 3AW Football before joining the Fox Footy Channel as a commentator/special comments for several seasons.

His son, Brayden, was drafted to Collingwood in 2003, but failed to play a game before being delisted in 2005, before moving on to Port Melbourne in theVFL.

In March 2006, Shaw returned to media focus when he publicly criticised the AFL for the consistent introduction of new rules.

Tony Shaw was selected to present the Norm Smith Medal to the best player in the 2008 AFL Grand Final, which was Luke Hodge from Hawthorn.