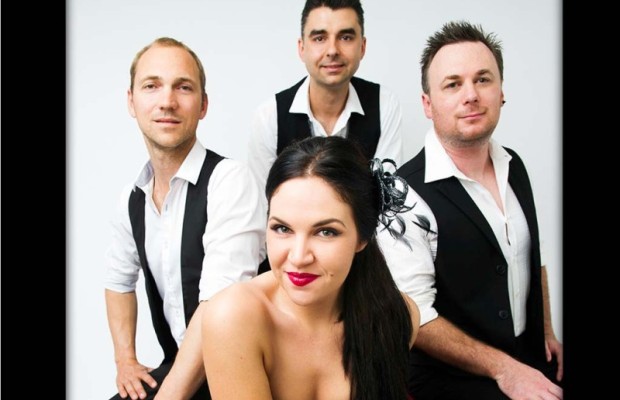 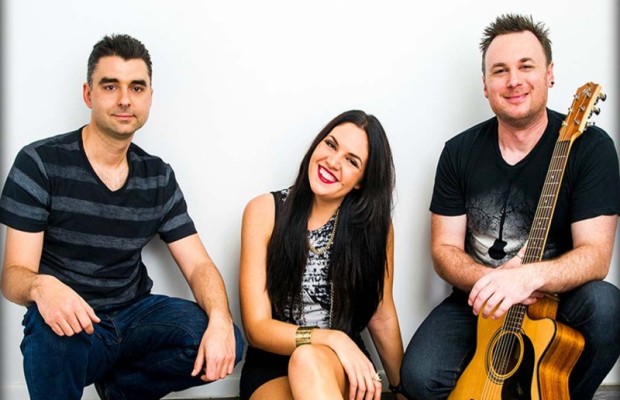 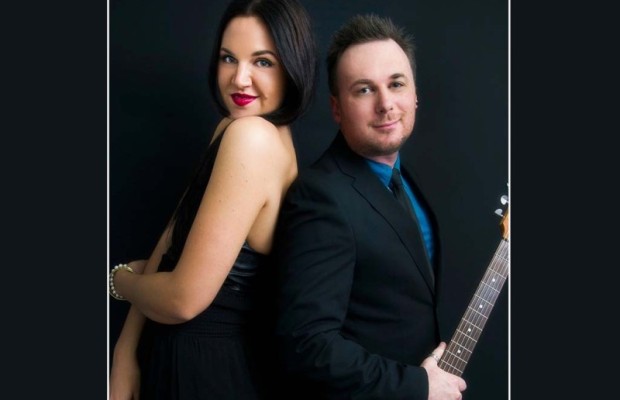 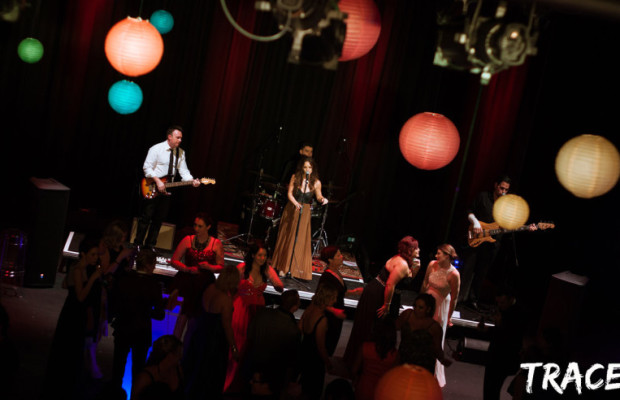 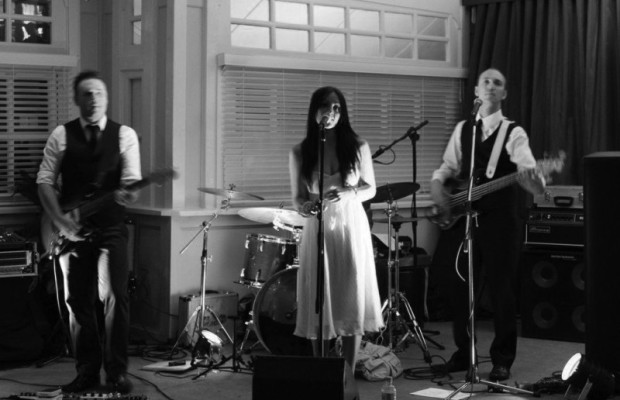 Trace are fronted by a talented female vocalist backed by tight, professional musicians this band performs hit songs from a broad range of styles from laid back dinner music to pub rock sing-alongs right through to funky dance tunes to get everyone up dancing.

Trace has an impressive performance history over 10 years, from supporting Aussie icons Daryl Braithwaite and also the Choirboys through to entertaining at countless large corporate events for high profile companies, you can be assured of quality music and an extremely professional service.

Trace full band lineups are an incredibly entertaining choice to get everyone on the dance floor at corporate events, weddings, and private parties of any size.

The acoustic duo excels at setting the mood with classy, entertaining background music for events such as cocktail parties and awards nights. The duo has the ability to also perform party tunes to get the dancefloor going for smaller events of 80 guests or less. A suitable option if your venue has strict noise restrictions or space limitations where a larger band is not appropriate.

Trace are available as a:

“We were hesitant to book a band over the internet for our wedding, being we’re based in Sydney and wouldn’t get to see them live first, however we were not disappointed. Trace were perfect over dinner and great to dance the night away later on. A high quality, professional band that didn’t let us down.” Paul Jenkins

“TRACE were brilliant! We definitely want to book them again for next year’s White Orchid Ball. Great feedback from guests about them and the  packed dance floor was a testament to this!” Emma Morrissey, White Orchid Ball Event Organiser

“All our wedding guests remarked you were a huge hit & were raving about you for days. You knew exactly how to read the crowd and your talent and performance expertise blew us all away. I don’t think I ever saw the dancefloor empty which is exactly what we were hoping for.” Sophie & Will

“The feedback from all was fantastic. Thanks for a great night, you definitely met the bill we wanted to get everyone up and dancing and blow the roof off the marquee! I think we did!!!!” Lisa Carroll, President Events Committee, St Joseph’s Nudgee College

“It was a great afternoon & Trace did a great job……all the right music at the right time & everyone had a ball. Looking forward to using your services again in the future!” Scott Gemmell, LJ Hooker