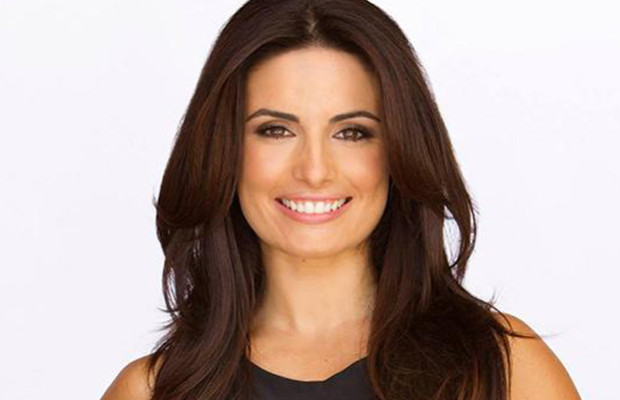 From 1998 until 1999, Ada Nicodemou appeared in Channel Ten’s Breakers.

In 2005 Ada Nicodemou was a contestant and winner along with dance partner Aric Yegudkin on Season 3 of Dancing with the Stars.

Since 2005 Nicodemou has been an ambassador of the PixiFoto Foundation that raises funds for a Childhood Blindness Prevention program in Africa. She is also an ambassador for Save our Sons, a charity supporting Duchenne muscular dystrophy and the National Breast Cancer Foundation.