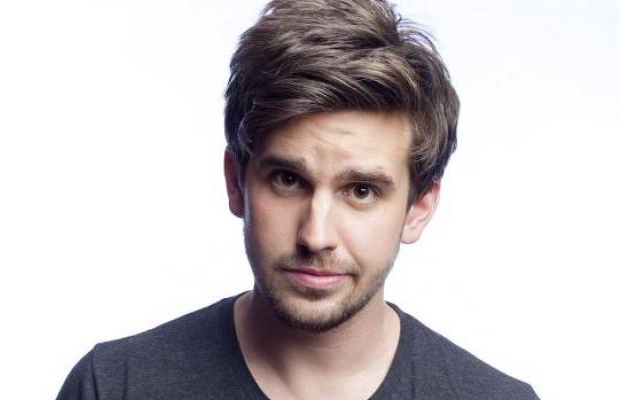 Alex Williamson first began to post videos titled “Alex’s Sweet AFL Dream Team” in 2010, in which he interviewed AFL players for his AFL fantasy team. “Loosest Aussie Bloke Ever” was released on 8 February 2012 and has received over 3.2 million views as of 2015. Other videos, such as “Loosest Aussie House Party”, “New Age Bogan”, and “You Can’t Say This Word” have all received over a million views. In December, 2015, the shooter williamson YouTube channel had over 520,000 subscribers and the videos have been viewed over 39 million times. Williamson’s videos have featured Australian hip-hop artists Seth Sentry,Kerser and Eso. Williamson’s other channel, MusicalDrugDealer, features videos of him performing original songs and covers as the persona of “Musical Drug Dealer”.

Alex Williamson first became involved with stand-up comedy in 2007. He later on became one of the state finalists in Triple J’s Raw Comedy Award competition in 2009. His experience with interviewing AFL players for his YouTube channel helped him to break into The Hot Hits Live from LA, interviewed a-list celebrities at red carpet events. During this time, Williamson also worked a night shift at SAFM, a local Adelaide radio station, and Barry, an Australian comedy radio station. After returning to Australia, he began performing his solo show titled “Alex Williamson and Friends”. Williamson sold out at several of these events at multiple venues including the Adelaide Fringe Festival, Sydney Comedy Festival, and the Melbourne International Comedy Festival. Kate Copstick, chief comedy reviewer of The Scotsman newspaper, referred him to as “the future of comedy” at the Edinburgh Festival Fringe, although UK industry comedy websiteChortle reviewed his Edinburgh Festival 2015 show as ‘One of the worst shows I’ve ever seen.’ Williamson has been in Australian filmsBeautiful and Red Dog, as well as the comedy show #7DaysLater, which featured a cast of YouTube celebrities. In 2015, he starred alongside Jim Jefferies and Greg Fleet in Declan Shrubb’s cult-classic Australian zombie comedy film Me and My Mates vs the Zombie Apocalypse, which was partly funded on crowdfunding site Indiegogo.