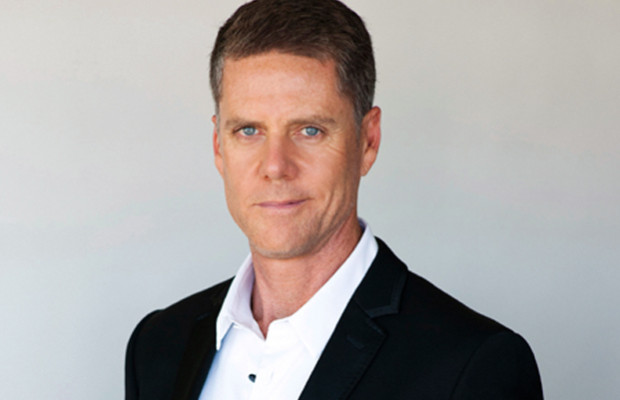 Andrew Mercado has been named one of TV’s most significant commentators while The Sunday Telegraph describes him as a walking TV encyclopedia.

Building on a diverse career in front of the camera and behind it, Andrew is now the proud owner of the South West Roxy Cinema and has moved to the Northern NSW beach town to run it. He follows in the steps of his grandfather who opened one of the first silent cinemas in Myanmar in the 1920s, a building which still operates today on the road to Mandalay.

Despite his sea change, Andrew Mercado continues to work in the media. He is still Amanda Keller and Jonesy’s TV guy on their Number 1 breakfast radio show on WSFM and is also heard across Australia on multiple ABC stations including Fiona Wylie’s NSW state-wide drive time show every Monday.

For SBS’ World Movies, his week of classic Aussie Exploitation gave the channel its highest ratings ever. After then hosting Best of the Worst (movies so bad they are fantastic!), he returned in 2016 with Aussie Exploitation 2 and is currently planning the next one.

Andrew Mercado developed a love of TV and movies early on in his youth while spending every Saturday night hanging out with the projectionist at his local suburban picture theatre. His first job in television was a Village Roadshow Movie World Studios as Location Manager for the series Paradise Beach. Following this, he became the Unit Publicist for such TV shows as The New Adventures of Flipper and Pacific Drive. Shortly after becoming the publicist at Foxtel music station Channel [V], he was moved into an on-air role.

Andrew Mercado is now fondly remembered by a generation of music fans as Super Mercado after becoming Channel [V]’s inaugural entertainment reporter in 1998. Later, he became the first VJ on sister channel Music Max. Whilst he would work simultaneously on both stations, eventually he crossed over to Max full time to create, produce and host the panel show The Know .

He appeared for seven years as Kerrie Anne’s Movies Man and is regularly featured as an expert commentator on A Current Affair and 20 to One, as well as guest appearances on Today and Studio Ten. From 2009 to 2012, Andrew also produced and hosted the TV review panel show The Playlist forFoxtel’s Showcase.

Andrew has been The Sunday Telegraph’s TV writer and also wrote the comprehensive encyclopedia Super Aussie Soaps in 2004 all about Australia’s television dramas. He contributed several chapters to the book 100 Greatest Films of Australian Cinema and co-wrote a guide about Prisoner for the world’s biggest DVD box set.

Over the years he has interviewed such A-listers as Kylie Minogue, Robbie Williams and Fleetwood Mac but he also has loved meeting Aussie TV legends through his work as a TV Historian for the National Film and Sound Archive. He also supervises the release of classic movies and TV shows onto DVD and Blu Ray as well as contributing audio commentaries about them for Umbrella Entertainment.

Andrew Mercado is also in demand as a host, MC and auctioneer for the Australian Film Radio and Television School, Mardi Gras, Q&A Movie Screenings and charities such as ACON, Aurora and the Bobby Goldsmith Foundation. In 2017 he will screen movies on Bravo’s Cruise of the Performing Arts alongside Ray Martin and opera singer Jose Carreras.