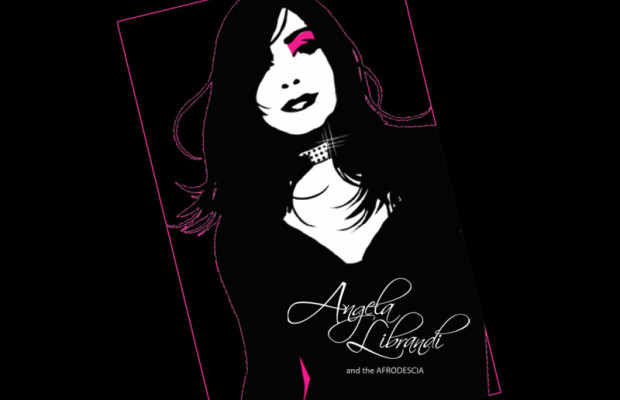 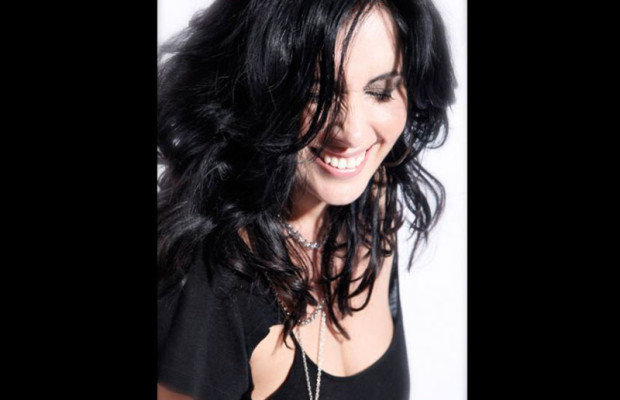 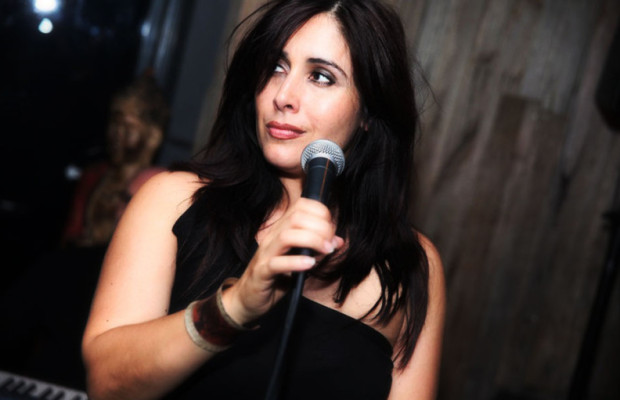 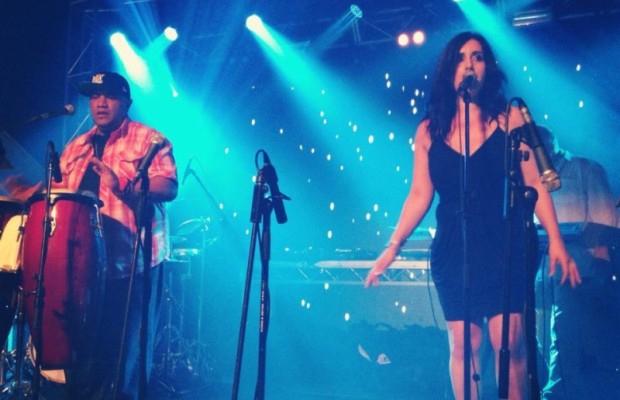 Afrodescia featuring Angela Librandi have performed to an excitable crowd of fans for the past 9 years, entertaining them with their strong soulful sounds. So much so that band members from James Brown and Alicia Keys bands have come down to jam with the group. Angela worked as a full time singer in Adelaide from the age of 21. During her time there, she toured the north of Australia in musicals, worked alongside veteran performer Venetta Fields and sang at the Adelaide Grand Prix’s. But with such a powerful voice and intoxicating personality, Adelaide just wasn’t big enough for this soulful singer. Moving to Melbourne at the young age of 21 was the next step for Angela who has now forged a successful and long standing career in live music and teaching. Her first gig when she arrived in Melbourne was touring with one of Australia’s most famous exports, Tina Arena. Angela toured Australia and Asia as a backing vocalist and relished in the experience in working with Tina, an amazing vocalist. From there she became a permanent member of the house band on Australian television show ‘Don’t Forget your Toothbrush’, ‘IN Melbourne Tonight’ and the iconic ‘Hey Hey It’s Saturday’. As her profile started to rise she secured guest performance appearances on ‘Good Morning Australia’ for ten years, Channel 9’s Midday show, Channel 7′s Good Friday appeal and The Panel. Her passion for performing live earned her a spot on backing vocals with the talents of Vanessa Amorosi, Ross Wilson, Renee Gayer, Kate Ceberano, Marcia Hines, Thelma Houston, Jimmy Barnes, Brian Cadd, Eric Benet, Jess Mauboy and most recently Hugh Jackman. She also had the privilege of performing for Sir Richard Branson. As well, she has worked extensively overseas as the lead for various corporate functions all around Australia, Italy, Fiji, Borneo, Hong Kong, Tai Pei, Shanghai, Hawaii and Kuala Lumpur. Performing live is a passion, but Angela also lends her vocal prowess to radio and television advertisements and albums. But Angela can certainly stand on her own as an acclaimed singer. A fan of the iconic women of soul including Eryka Badu, Jill Scott, Lauryn Hill, Mary J Blige and male icons including Prince and Stevie Wonder, Angela has developed her own unique style of singing described as neo soul, RnB with an infusion of jazz. With such an impressive background in the live music industry, Angela has defied all odds and has one of the hardest and longest working careers in the music industry. Her commitment to performing, her art, her band and her family just keeps her going and wanting more. The next step is an original album currently in the making. “I’m so privileged to have worked with some of the most amazing musicians and have learnt so much that I’m inspired to create my own original music,” she says. “It’s time I expressed myself and my experiences through song and hope that I can put a smile on peoples faces when they listen to my music.”