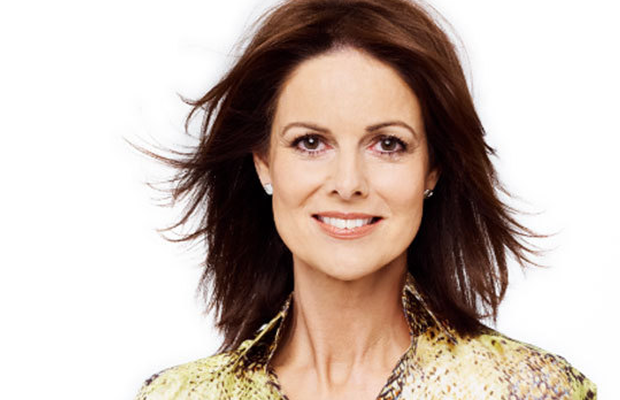 Ann Sanders began her broadcasting career with SAS-7 in Adelaide as a weather presenter before moving toSeven Perth. During this time she won two consecutive (1981/1982) Logie Awards for Most Popular Female Personality in Western Australia. She moved to Sydney in 1983 to join Network Ten as a consumer reporter and news presenter before returning to the Seven Network as a news presenter in 1988.

Ann Sanders joined the national morning news program 11AM in 1990 and travelled to Chernobyl, reporting on the radiation fall-out disaster. Sanders started presenting the weeknight edition of Seven News Sydney in 1995, before being joined by Ross Symonds in 1998 until she moved to weekends in 2004. She stayed until May 2006 when she swapped roles with Chris Bath to present Seven Morning News.

Ann Sanders was also involved in Federal and State election coverages and the Sydney Olympics in 2000 for Seven News.

Ann Sanders is a regular fill in presenter on Seven Afternoon News and she has also filled in for Natalie Barr on Sunrise.