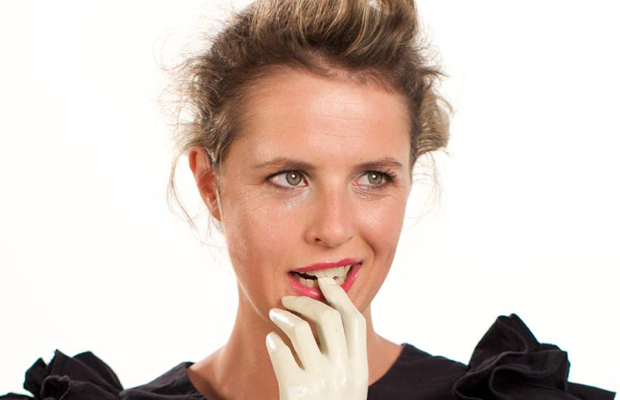 Anne Edmonds is one of Australia’s most exciting new stand up, character and banjo playing comedians. She burst on to the comedy scene in 2010 as a national finalist in Raw Comedy (Australia’s premier comedy talent quest) and went on to be nominated for Best Emerging Comedy Talent at the Adelaide Fringe Festival. Anne has since performed at the Edinburgh Fringe Festival and Melbourne International Comedy Festival to sell out audiences and critical acclaim. In 2013 she was invited to perform in the 34th Seattle International Comedy Competition and the New York Comedy Festival.