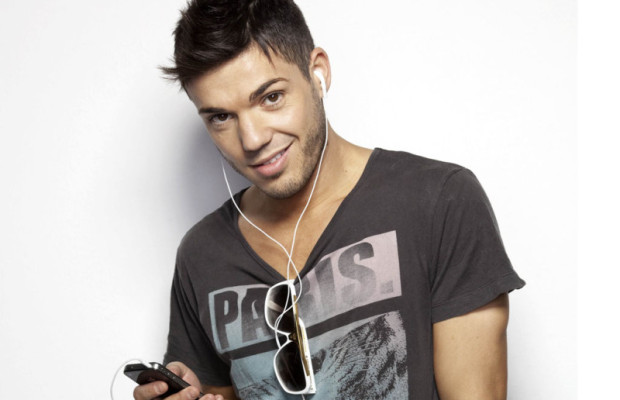 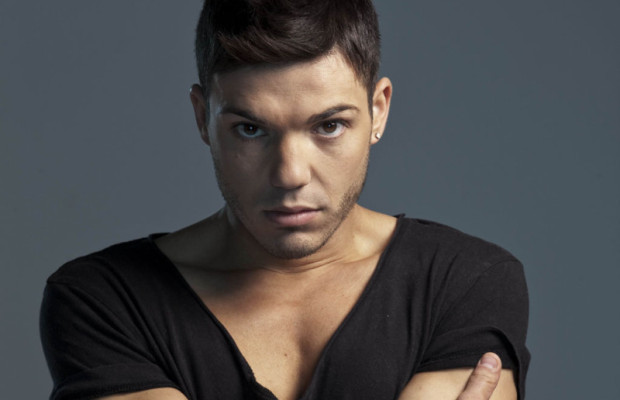 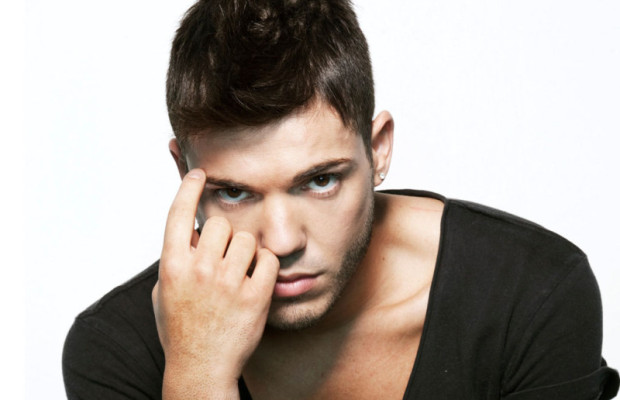 Anthony Callea is a Aria Award winner & began singing at the age of 5, and now at the age of 29, has forged a highly successful music career with that most powerful, passionate and pure voice.

Introduced to the country via Australian Idol in 2004, his debut single The Prayer became Australia’s fastest and highest selling single of all time with sales in excess of 4 x platinum and was at the top of the charts for an amazing 5 weeks. Anthony has well and truly proven to be one of this country’s most successful recording artists.

Anthony Callea followed his debut single with another multi-platinum number 1 single, Rain/Bridge Over Troubled Water and a self-titled multi- platinum number 1 selling album. Another two top 10 hits came off this debut album with Hurts so Bad and Per Sempre.

He embarked on an international song writing trip for his sophomore album A New Chapter was accredited Gold and featured two top 20 singles with Live for Love and Addicted To You. Anthony also released a Live Concert DVD which debuted at No 3 on the Aria DVD Charts, sold Platinum and later screened as a television music special on Foxtel.

He also recorded the song Healing of the Heart for the soundtrack of Walt Disney’s Bambi 2 along with international artists Martina McBride and Alison Krauss.

Anthony Callea has embarked on two successful national concert tours, playing to sell-out crowds across Australia and appeared as special guest for touring international superstars including Ms Diana Ross, Westlife, Celine Dion and Whitney Housten. In June/July of 2012, Tina Arena personally asked Anthony to sing with her on her sold out Symphony Orchestra tour. Anthony has also performed for a host of international dignitaries including the late Luciano Pavarotti, Her Majesty Queen Elizabeth II and the Duke of Edinburgh, Prince Frederik and Princess Mary of Denmark.

Anthony has appeared on many special television events such as the Logies, Australia Day Concert, The Aria Awards, Good Friday Appeals and is a favourite and regular on Vision Australia’s Carols by Candlelight to name a few. Anthony’s entertainment and mentoring skills have been witnessed by millions of television viewers in recent years as he featured on Channel Seven’s It Takes Two and Foxtel’s Ultimate School Musical. Anthony was also invited to perform at the Prime Ministers Olympian Dinner to celebrate our Australian Olympic team before they head off for the 2012 London Olympic Games.

In 2007 Anthony tread the boards in his first musical production at the State Theatre in Sydney. He played a supporting role in Dead Man Walking, the true story of Sister Helen Prejean. This acclaimed opera production was directed by Nigel Jamieson (Sydney 2000 Olympics Opening Ceremony). Following on from this Anthony played the role of Mark in Perth’s musical production of Rent alongside Tim Campbell and Nikki Webster.

Anthony played the role of Boq in the premiere Melbourne season of hit Broadway musical Wicked where he received audience and critical acclaim. The Sunday Telegraph commented ‘Anthony Callea is winning as a munchkin Boq’ and The Age said ‘as the munchkin Boq in Wicked, Callea is impressive’.

2011 saw Anthony release the single ‘Oh Oh Oh Oh’ co written with the Black Eye Peas’ DJ Poet. In the past couple of years Anthony has been travelling and writing music with Australian and international writers and producers creating his sound and musical footprint.

March 2012, saw Anthony release his latest track ‘Last To Go’ from the EP also titled ‘Last To Go’. The title track was co-written and produced with the DNA boys. Other tracks from the EP were co written with the likes of Paul Mac, Matt Morris and Jaakko Salovarra. ‘Last To Go’ EP is out now on iTunes worldwide. Whilst touring this EP, Anthony has taken his dynamic vocals and energetic performance style to Los Angeles and Las Vegas where he performed to packed houses in West Hollywood and the famous Planet Hollywood on the Vegas strip.

Anthony’s growth and evolution as a music artist and a diverse entertainer will no doubt continue to inspire in this next phase whilst always demonstrating his determination and incredibly faultless vocal talent.