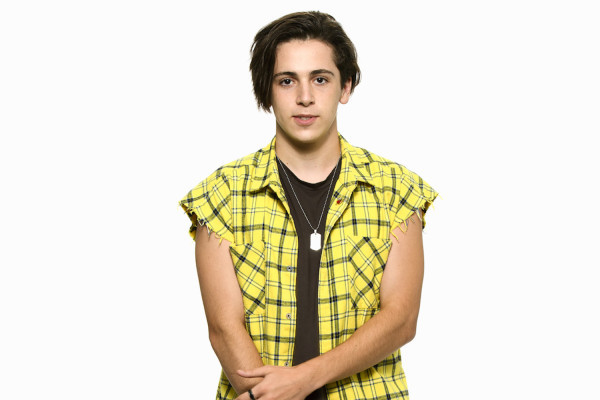 Aydan Calafiore is one of Australia’s favourite contestants from the Voice 2018.
Based in Melbourne VIC. She is now available for Corporate and Special Events.

Aydan Calafiore has burst onto the Australian music scene as a grand finalist in the Voice 2018 season. With blistering pop performances and killer choreography this young star can clearly do it all. He has captured a youth pop market and is ready to take his talent to the top.

Aydan has spent years honing his show and brings a very special ages performance to audiences in Melbourne, Sydney, Brisbane and venues across Australia.

Aydan Calafiore has a huge engagement across social media with an average of 35% of followers acting on his posts. His fan base is his latest single ” There’s Something About You” is rapidly climbing the charts.

Aydan’s favourite musicians are pop related, including Michael Jackson, Usher and Bruno Mars. Season six returnee, Aydan is Delta’s big regret – singing the biggest song of last year, Justin Bieber’s ‘Despacito’. Ayden received a four-chair turn and the battle began between Delta and Joe as to what team he would choose.