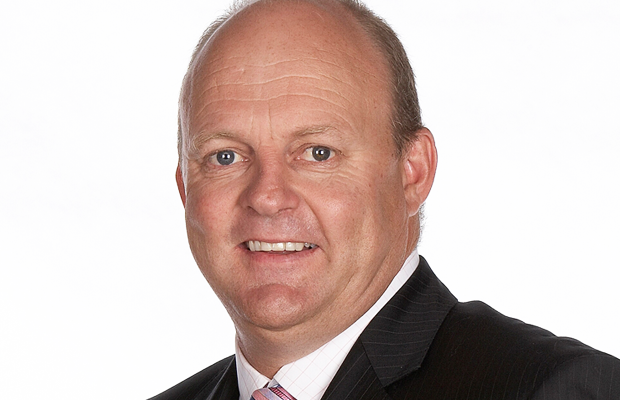 Born and raised in rural New South Wales, Billy Brownless first played football for his local team Jerilderie when it was part of the Murray Football League. He boarded for three years at Assumption College, one of Australia’s most renowned “football nurseries”, that is, a school which has a strong tradition of producing footballers who have gone on to play in the AFL. In 1984, his final year at Assumption, Brownless kicked 155 goals. Geelong asked Brownless to come and train, but instead Brownless chose to return home to Jerilderie to catch up with family and friends and play a season of senior football before going to Geelong. During the 1985 season, he kicked 148 goals for the Jerilderie senior team while working as a farmhand. Jerilderie made it to the Grand Final but lost. Brownless kicked six of the team’s nine goals despite having injured an ankle in the semi-final.

Billy Brownless moved to Geelong in time for the 1986 VFL season and began working as a groundsman at Kardinia Park. He said that playing for Geelong was a natural progression for him because of the town’s rural atmosphere.

Billy Brownless made his senior VFL debut in Round 1, 1986 and quickly made a name for himself as a strong full-forward, winning the Cats’ Best First Year Player award that year. He went on to play 198 games and kick 441 goals, putting him 4th in Geelong’s all-time goalkicking list, behind Gary Ablett (1021), Doug Wade (834) andSteve Johnson (443).

One of Brownless’ fondest memories was booting a goal after the siren against Footscray in the 1994 qualifying final. With Geelong trailing by one point, he marked the ball within scoring range with just seconds left and booted a goal to send Geelong through to the next stage of the finals. While the Cats eventually made it to theGrand Final, they lost that match and it was a sad tale of Brownless’ career that he played in four losing Grand Final teams with Geelong.

Billy Brownless has the record for most goals in a game at the Gabba, with 11.

Media career and Life After Football

Once Billy Brownless retired from football he moved into the media, appearing regularly on The Footy Show. On The Footy Show he appeared in “The House of Bulger” segment as the family’s matriarch Joybell Bulger.

He joined 95.5 K-Rock in Geelong as a Sales Representative. Soon, on their “Big Mattress” breakfast show, he co-hosted a sport/comedy segment called “On The Bench” with ex-Geelong player Dwayne Russell and the Essendon fanatic “Ferret” (Russell Taylor), twice a week. A long list of Geelong players were included in “On The Bench” as special guests including Barry Stoneham, Tim McGrath and Paul Couch.

In August 1999, it was reported that due to Brownless’ connections in the local political scene, both the Australian Labor Party (ALP) and the ruling Liberal Party of Australia were keen to recruit Billy Brownless into politics, despite his limited experience. Labor leader Steve Bracks, who would go on to win the state election that year, was a Geelong supporter, and Brownless had persuaded the then Premier Jeff Kennett’s wife, Felicity, to become Geelong’s female number one ticket holder.

As of 2005, Billy Brownless has featured on The Sunday Footy Show, as well as continuing his appearances on The Footy Show. He also co-hosted Morning Glory, a weekday breakfast show on Melbourne radio station SEN 1116. Brownless finished his 5-day a week stint in November 2008. Brownless appeared on Before the Bounce, a weekly football show on Foxtel alongside Jason Dunstall and Danny Frawley until the end of the 2008 AFL season.

In May 2008, Bill Brownless was added as a regular on the Thursday night AFL Footy Show to replace an incapacitated Sam Newman, but was relegated to guest panelist upon Newman’s return. Since 2009 Brownless has once again became a regular alongside Shane Crawford to replace Trevor Marmalade, Alternating each week with Crawford & since 2012, Matthew Lloyd.