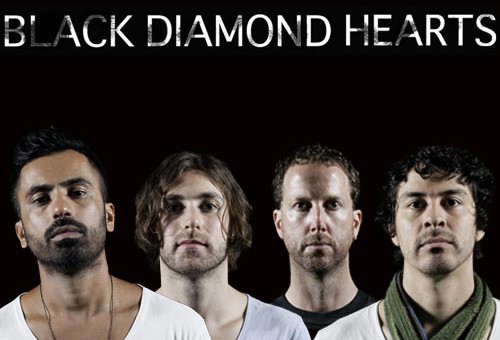 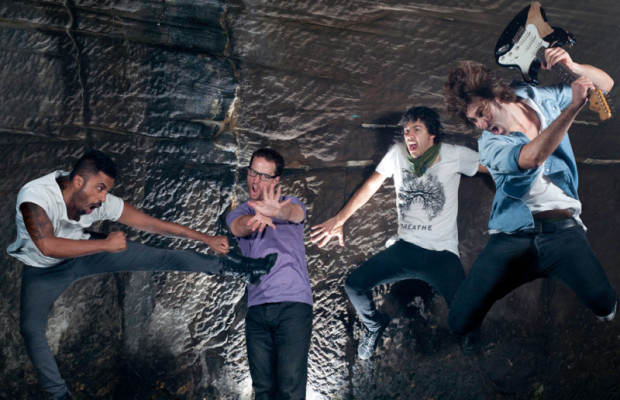 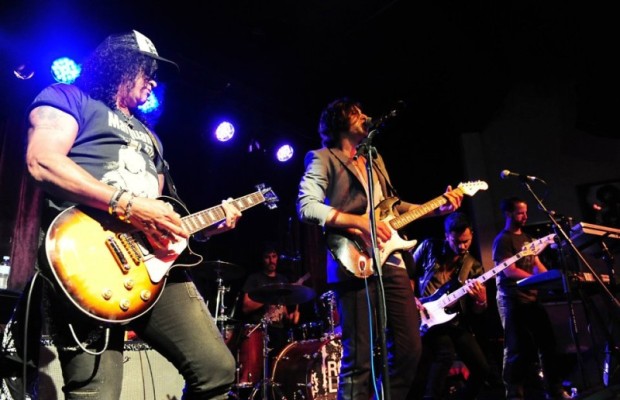 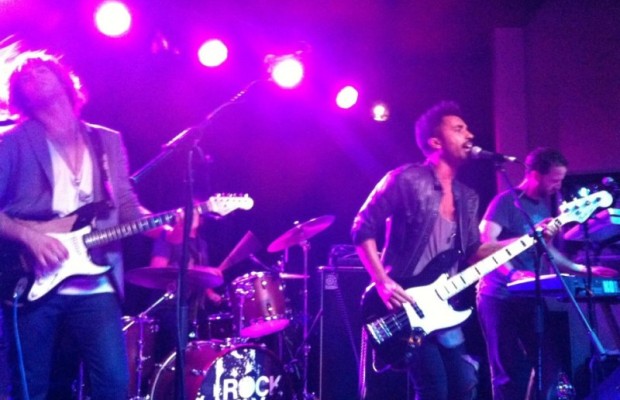 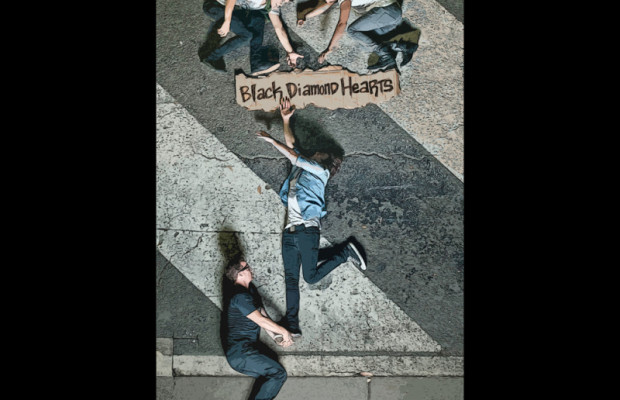 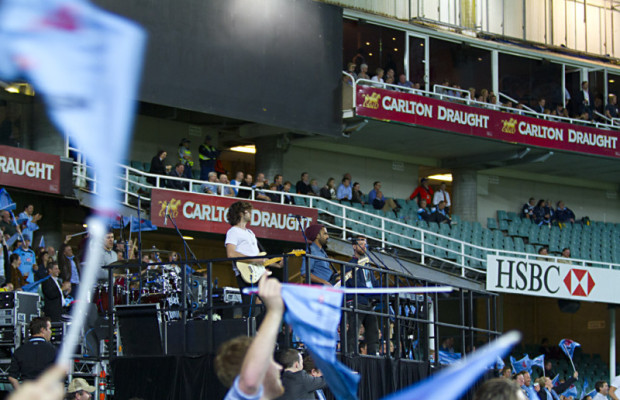 Black Diamond Hearts – Once they hit the stage there is no pause for breath. Prisoners are taken, recycled, revived and churned back out with a wave of rock solid dance floor funk, pop, rock, and rnb.

Black Diamond Hearts whip a delicious, lusty serve of the coolest latest hits and timeless classics into a banquet of beat. As a live band they strike back at the very heart of the DJ console. They take the best components, identify the energies, embrace the feels and give back a non stop master class of live performance which is manifest by capacity dance floors.

When Black Diamond Hearts appear live they throw themselves into a musical blender and press high speed.

Featuring band members that have been at the forefront of Sydney’s foremost Rock bands, Funk bands and Sound Systems, Black Diamond Hearts utilise their live music experiences to hone a changing set list that has one focus, for one night, for one purpose…to have a great time.

Black Diamond Hearts utilise their exposure to DJ based Sound Systems and mix that into their love of rock, funk and pop to deliver what most crowds only experience from DJs. As a live band they deliver song after song into song after song into song. They whip it, lick it, grab it and kick it. It’s their lack of the predictable, which is infectious. Dance floor crowds love this band and they are loved right back.

Make no mistake, Black Diamond Hearts  are a live band on a mission.

Black Diamond Hearts will have us falling in love again.