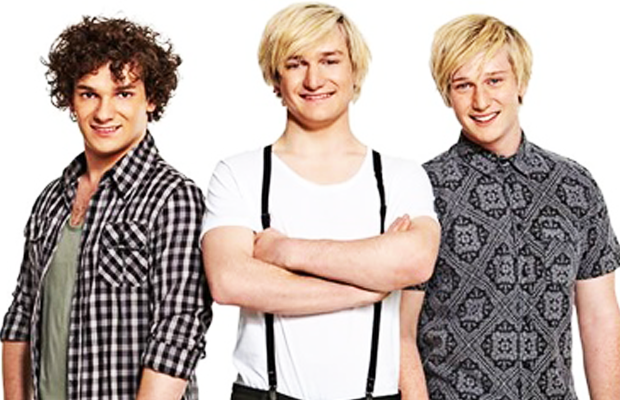 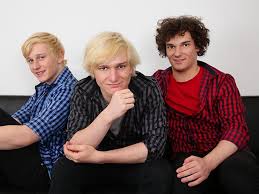 Brothers3 are one of Australia’s favourite acts from X factor 2014. Based in Sydney NSW.

In 2014, Brothers3 successfully auditioned for the sixth series of The X Factor Australia, singing “Safe & Sound” by Taylor Swift. They received four yeses from the judges and progressed to the super bootcamp round of the competition. For the first bootcamp challenge, Brothers3 were paired up with another group from the Groups category to perform a song together for the judges.

Brothers3 made it to the second bootcamp challenge, where they performed “Story of My Life” by One Direction to the judges and a live audience of one thousand.
Brothers3 then progressed to the home visits round in Sydney and performed “Eternal Flame by The Bangles in front of their mentor Dannii Minogue and guest mentors Jessica Mauboy and James Blunt.

They were originally eliminated by Minogue during home visits, but were later put forward as her wildcard and won the public vote, ensuring a place in the live finals—a series of eleven weekly live shows in which contestants are progressively eliminated by public vote.

After the eliminations of Trill, Younger Than Yesterday and XOX during the first four weeks of the live shows, Brothers3 became the last remaining act in Minogue’s category despite being just her wildcard. During the grand final decider show on 20 October 2014, it was announced that Brothers3 finished in third place behind runner-up Dean Ray and winner Marlisa Punzalan.

On 24 October 2014, it was announced that Brothers3 had received a recording contract with Sony Music Australia. Their sixth overall single “The Lucky Ones”, which would have been their winner’s single if they had won The X Factor, was released on the iTunes Store that same day.