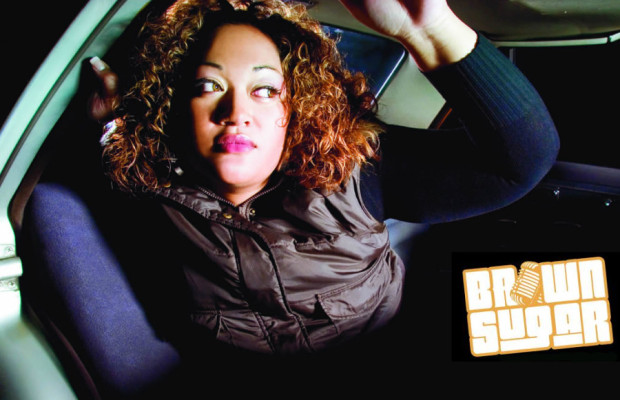 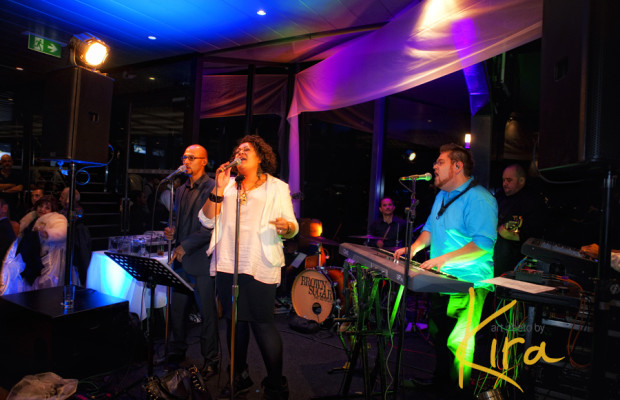 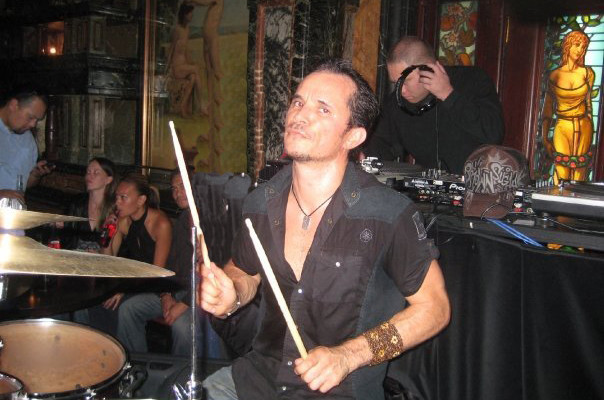 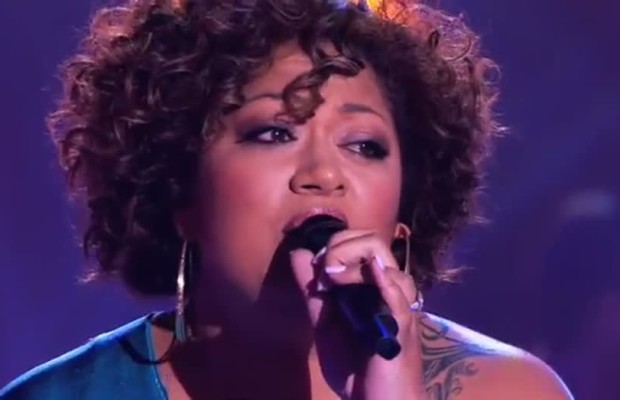 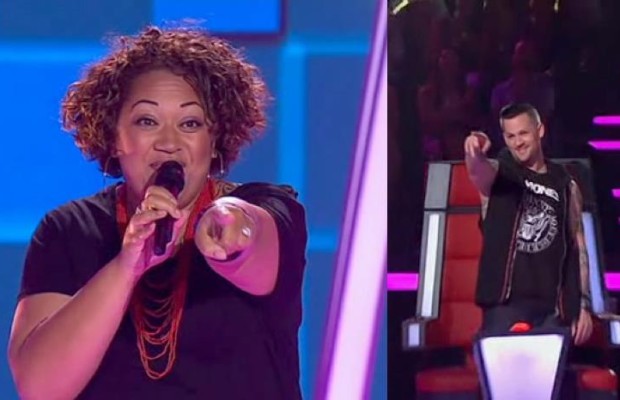 Brown Sugar consists of six members which includes Lyric McFarland ( as seen on the The Voice)  & Miguel George both on vocals, Michael Dolce on Guitar, Byron Luiters on Bass, Deni Di Filippo on Drums and Jonathan ‘JC’ Corea on keys and saxophone. Brown Sugar plays all styles of music but were predominantly an R&B/Soul band.

They are available for Corporate Events as well as all kinds of Weddings including Jewish weddings incorporating the Hora. Brown Sugar have been nominated for an Urban Music Award and we have featured on Channel 10 news, the Four Weddings TV show, Sydney Festival NYE Celebrations at Darling Harbour, NITV, Hip Hop TV and we have played for several big name after parties including John Legend and were the main act on P&O’s end of year cruises. Brown Sugar currently have a weekly Friday residency at Marble Bar in Sydney’s Hilton Hotel and at The Basement where we perform tribute shows once a month. They also perform special feature shows every New Years Eve at the Sydney Hilton’s Zeta Bar. You can also catch them at other respected Sydney including the Golden Sheaf Hotel in Double Bay and The Piano Room in Darlinghurst. Brown Sugar can provide variations on the bands size, adding vocalists, horns sections, percussionists, choirs, dancers and numerous other performers as required.