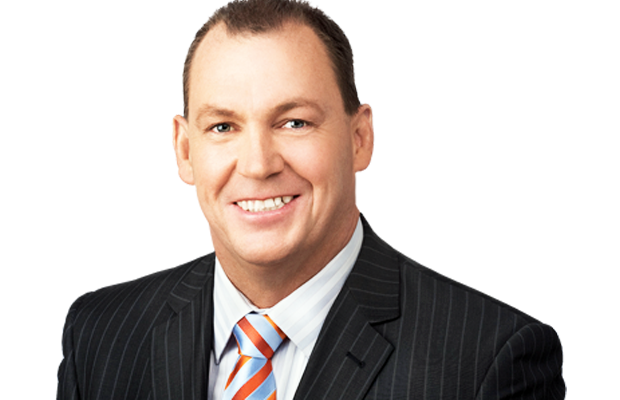 Nicknamed “ABBA”, Bruce Abernethy was recruited from South Australian Amateur Football League(SAAFL) club Rosewater and debuted for Port Adelaide Football Club in the SANFL as a 16 year old in 1978 and quickly made his mark as a running player of the highest calibre. Abernethy played in a premiership in each of his first full three years at senior level; 1979, 1980 and 1981.

Bruce Abernethy transferred to VFL club North Melbourne in 1982 and made his senior debut on 27 March 1982 against Richmond Football Club at the Melbourne Cricket Ground (MCG). Abernathy played 43 games in two seasons for North Melbourne before being traded toCollingwood in 1984 where he spent three seasons. After 58 games with Collingwood, and bringing up his 100th VFL game, Abernathy returned to Port Adelaide in 1987 instead of continuing on with a VFL career. His club Best and Fairest win in 1987 and his key role in his second trifecta of Port Adelaide premierships from 1988 to 1990, including a Jack Oatey Medal winning performance in the 1988 Grand Final, ensured that recruiting scouts continued to entice him to return to the VFL.

When the Adelaide Crows were formed in 1991, Bruce Abernethy was one of their first recruits. He finished his career with a seventh premiership with Port Adelaide in 1992. At the time, when contracted Crows players were not selected for the AFL team or they were out injured, they would play for the SANFL team they were either recruited from or had previously played for before joining the VFL/AFL. Abernethy played enough games for Port Adelaide throughout 1992 to be able to play for Port in the SANFL finals.

After his football career, Bruce Abernethy became a boundary rider for the Seven Network’s AFL coverage in Adelaide. Abernathy then became the main sports presenter at Channel Seven in the early 1990s and presents the sports report on Seven News on Mondays, Thursdays and Fridays, and on weekends to maximise his coverage of weekend AFL. Abernathy also acted as a presenter during Seven’s coverage of the 2000 Summer Olympic Games in Sydney.

Bruce Abernethy was inducted into the South Australian Football Hall of Fame in 2007.