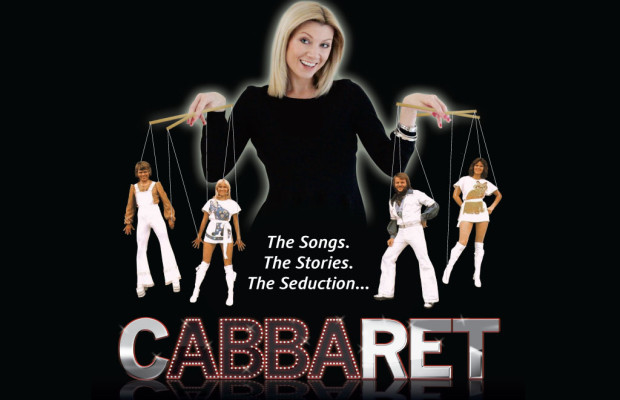 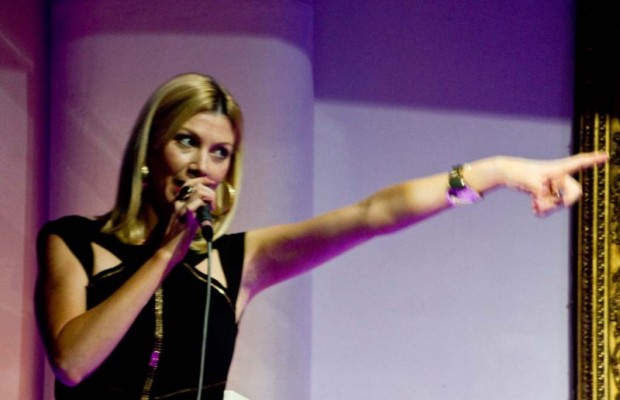 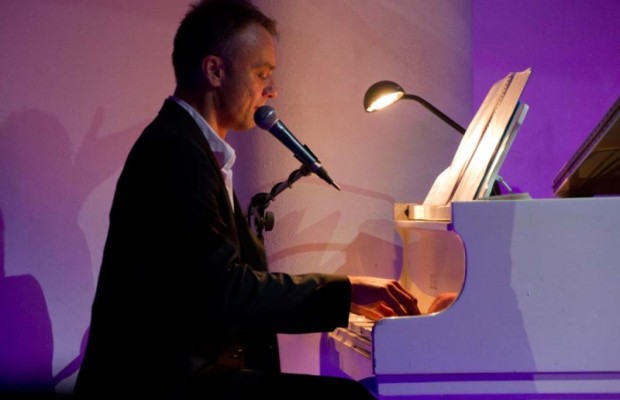 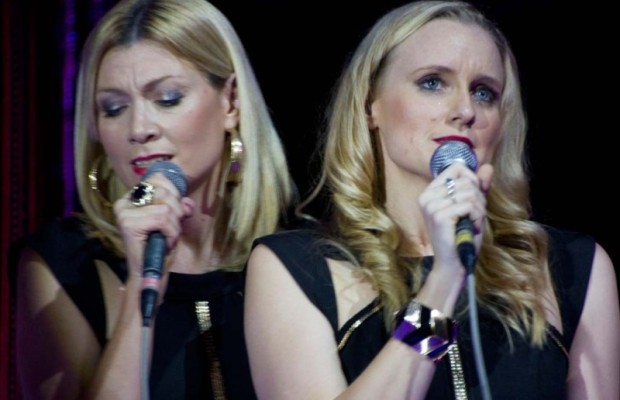 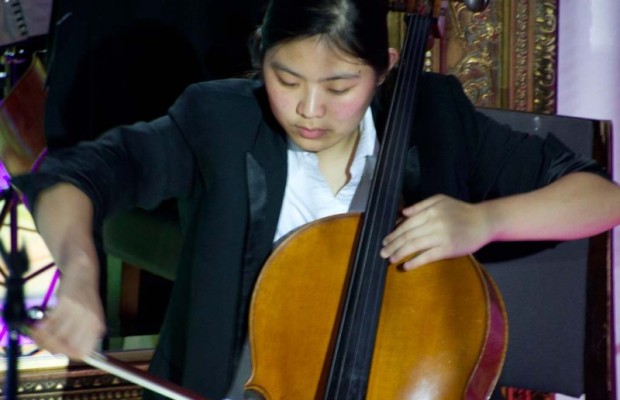 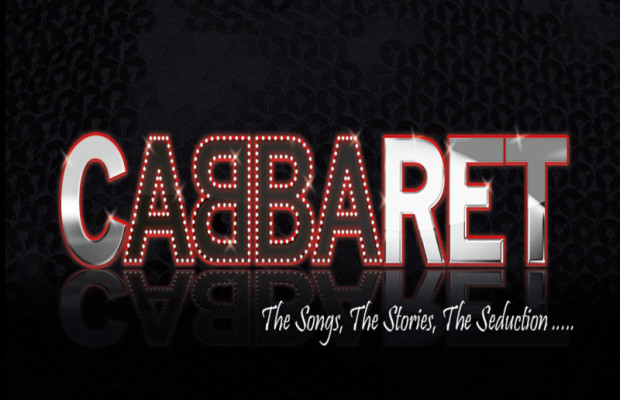 CABBARET is the story of ABBA ‘de-flared’ and stripped naked.

Cabbaret takes you on a ABBA journey through the Seventies …. The Songs , The Stories, The Seduction.

Behind the sickly sweet melodies of the some of the most successfully written pop songs, lay the sordid tales, the mystery and the genius behind the biggest super group of all time.
What was behind their success? How did it all start and when did it all start to unravel? Join us as we say ”Thank you for the music” in an evening that celebrates the song writers and the songs we all know and love, as well as some of the rarely heard B sides and the diamonds in the rough.. Lurking gently like an explosive force to be reckoned with!

Join Debora Krizak as she takes you on this “Fabba-lous” musical journey, backed by some of the country’s best musicians- for a toe-tapping, musically enlightening and ‘tragically’ funny insight into the workings of one of the most memorable acts in history.

CABBARET – THE SHOW INCLUDES:
Ring Ring
Hej Gamle Man (Hello, old man!) – Abba’s first ever single
S.O.S
Mamma Mia
Waterloo
Fernando
Dancing Queen
Chiquititta
Take a chance on me
Does your mother know
Lay all your love on me (only album track song to make it as a chart topping hit that wasn’t released as a single)
The winner takes it all
Money Money Money
Nina pretty ballerina
I am the city (Previously unreleased Abba song)
The day before you came (from the album “The first ten years”)
Never again (from the album “The first ten years”)
I Know him so well (from CHESS the musical – written by Bjorn & Benny)
I don’t know how to love him (from the musical JESUS CHRIST SUPERSTAR that Agnetha starred in)

CABBARET SHOW SPEC’S:
Duration: 20 – 60 minutes
Suitable for sit down dinner, clubs and corporate
Based in Sydney. Available to tour.

ABBA TRIVIA:
*In 1973, the song “RING RING” was written for the Swedish entry into Eurovision but failed to qualify.
*In 1974, as a result of a television contest, ABBA were selected to represent Sweden at Eurovision and this time, winning with their song entry “Waterloo”.
*Fernando was the largest selling hit for ABBA
*ABBA was also the name of a well known Swedish fishing company and the quartet had to campaign for the rights to the name after deciding against competition frontrunners– “BABA”, “ALIBABA” and “FABB”.
*In 1975, 5 ABBA singles made the top ten Australian charts at the same time!
*Before the musical “Mamma Mia”,  a musical called “Abbacadabra” premiered in France in 1983, featuring a fairy tale story with French lyrics to popular ABBA hits.
*In 1984, Bjorn and Benny wrote the music for the musical “CHESS”.
*In 2000, ABBA were offered the largest sum of money in history to reunite. They said no. The offer was for US 1 billion.