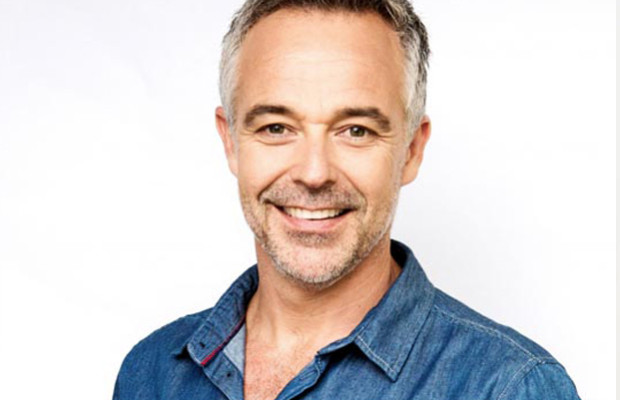 Cameron Daddo first came to the attention of Australian television viewers as the host of a children’s television show called Off the Dish, which soon led to him hosting his own eponymous cartoon show: The Cameron Daddo Cartoon Show. He became well known on television when he replaced Greg Evans as the host of dating game show Perfect Match from 1987 to 1988. Daddo starred in the telemovie ‘Bony’ based on the books by Arthur Upfield (1990). He won the Silver Logie Award for Most Popular Actor In A Miniseries/Telemovie in 1992 for Golden Fiddles. and in 1993 for Tracks of Glory. He also starred in the mini series Golden Fiddles.

Cameron Daddo moved to Los Angeles in 1992 to pursue his acting career in Hollywood. His first big break came when he was cast in a regular role as a photographer in the Melrose Place spin-off Models Inc.. He achieved an international profile with an appearance as an Australian lighthorseman in a 1993 episode of The Young Indiana Jones Chronicles.

In 1996, he assumed the lead role of Rollie Tyler in F/X: The Series, based on the theatrical film (a role played in the film version by fellow Australian Bryan Brown). He starred in the PAX TV network’s Hope Island from 1999 to 2000. In 2000, he also starred in Anne of Green Gables: The Continuing Story as Jack Garrison, an American writer who had an important role during World War I. Daddo appeared as Samuel Clemens in the 2003 television pilot Riverworld based on the popular novels. He starred as Quentin Cross in the second season (2003–2004) of She Spies.

He went on to appear as Devon Berk’s manager in David Lynch’s 2006 film Inland Empire. In 2007, Cameron Daddo hosted the Mark Burnett reality show Pirate Master on CBS, he also starred in the movie Drifter. In 2009, he played the role of Vice President Mitchell Hayworth on 24. Cameron has a role in The Mentalist season 3 e 17 airing in March 2011 and also filming in Leverage (season 4 episode 1 : The Long way down Job)

Cameron Daddo starred as ‘the interviewer’ in an Australian Adult Romance feature film SIX LOVERS, which finished production in 2010 and was released in 2012. The film is co-produced by Joel Mielle and Laurent Boulanger and is written and directed by Laurent Boulanger.

In 2014 he appeared in the Australian Theatre Company’s Los Angeles production of Holding the Man opposite Nate Jones, Roxane Wilson and Adam J. Yeend; the production was directed by Larry Moss with strong critical praise.

Cameron Daddo was cast in the role of Captain Georg Von Trapp in the 2016 Australian Tour of the London Palladium production of The Sound of Music opposite Amy Lehpamer in the role of Maria.