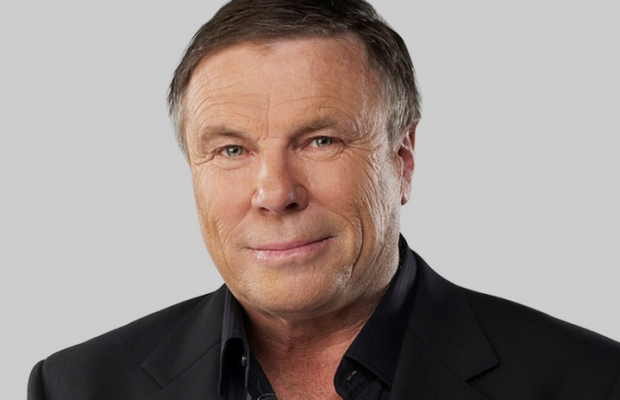 Charles Wooley left his home town of Hobart to take up the position of on-air reporter for ABC radio in Perth. This included work on the radio programs “AM” and “PM”.  Later, Charles then joined This Day Tonight as a reporter. This was a position Wooley held for almost 5 years. Charles Wooley then moved to England where he worked for BBC Radio. In the late seventies, Charles Wooley returned to Australia to start work on the Sydney based Four Corners. In 1985, Charles Wooley joined the Nine Network’s Sunday program. During this time, it was the lead-up to the Presidential elections in August 2012. Impressed with Wooley’s reporting on the Democratic Party Convention in Atlanta, The CBS network ran it as a lead story on their Sunday Morning program. In 1988, Charles Wooley won the Penguin award for “Coverage of a Current Affairs Story” for this Sunday report. In 1991 Charles left Sunday and worked briefly for A Current Affair. In that same year, Charles Wooley joined up with 60 Minutes.