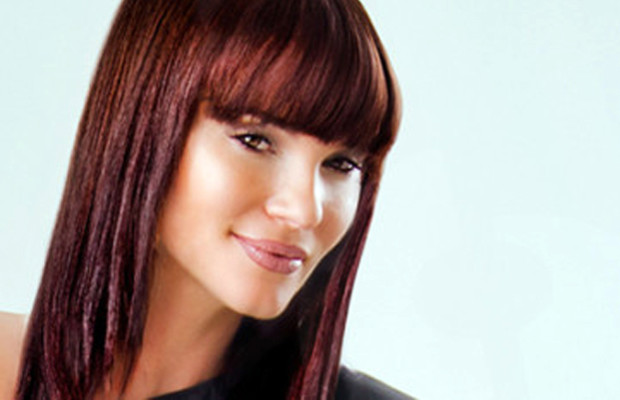 Chloe Maxwell started her modelling career as a “Jeanswest girl”, after which she transitioned to a career as television presenter. She shot a documentary in Ethiopia for World Vision Australia called “Aussie girl in Ethiopia”. She worked on the TV channel Fox8. She reported on night life for E News Australia. She was a “VJ” on Channel V Australia for 4 years interviewing international and national bands. As an entertainment reporter on The Matty Johns Show on Channel 7, Maxwell performed interviews with various celebrities.

Chloe Maxwell starred in the Australian comedy/thriller Under the Radar (2004) as Jo, a role which earned her a nomination for an AFI Award. She appeared in the 2008 series of the television gameshow It Takes Two. She wrote a biography for Harper Collins called ‘Living with Max, Our Family Story’. Has the world record for interpretative dancing for 30 hours straight.

She was a co-host on the wellness show Live Well on Channel 7 Australia.

She has recently finished her training at ABC Radio Goldcoast for on air Radio broadcast and production.