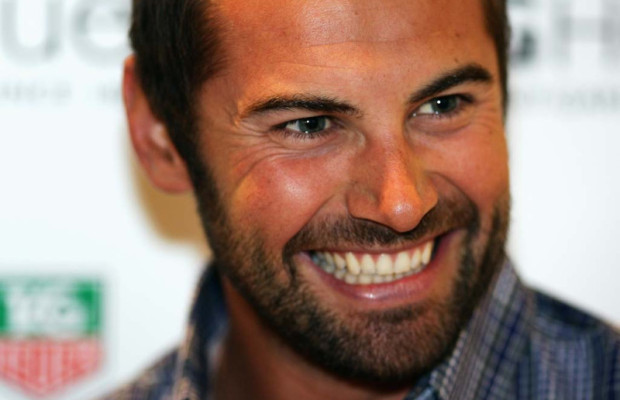 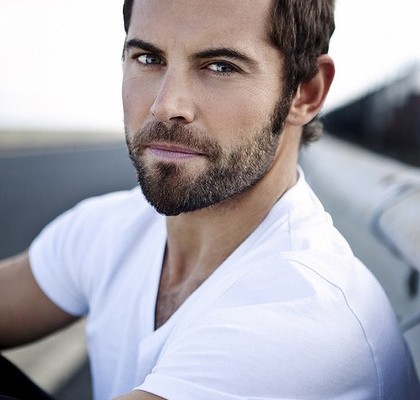 Daniel MacPherson is an Australian actor and television presenter, best known for his roles as; Joel Samuels on Neighbours, PC Cameron Tait on British police drama The Bill, and Detective Senior Constable SimonJoyner in City Homicide. He is the current co-host of Dancing with the Stars alongside Mel B and stars as Jack Keenan in Wild Boys.

Daniel was born in Sydney, Australia, and attended the prestigious Sydney Boys High School. A talented student and athlete, his professional acting debut came in 1998 in Australian drama ‘Neighbours’. The role of Joel Samuels was written specifically for him. In almost four years on the show, Daniel won a Logie Award for Most Popular New Talent, and in 2001 was nominated for Most Popular Actor.
In 2002 Daniel moved to London to star in the stage musical ‘Godspell’ in which he alternated the roles of Jesus and Judas nightly. He revisited this Biblical theme in 2004, again playing the role of Jesus in ‘The Mysteries’ onstage opposite revered UK actor Edward Woodward.

While in London, Daniel also starred in UK Television favorite ‘The Bill’ as PC Cameron Tait (2003-2005) and in 2004 was Nominated for a British Television Award for Best Newcomer.

Upon returning to Australia in 2005, Daniel starred in UK-Australian Co Production ‘Tripping Over’ and has since proving his enduring popularity, playing Detective Simon Joyner in ‘City Homicide’, the number 1 show in Australia in 2007. In 2009 he completed his final scenes on the popular police drama and 2010 sees him now based in Los Angeles.

Proving he is one of the most versatile performers in Australia, Daniel has hosted the last 2 series of Global TV juggernaut Dancing With The Stars, receiving much praise from the Australian public for his energy and cheek.

In his spare time Daniel likes to keep in shape by competing in Triathlons, and was named in the Australian Age Group team to contest the world championships in Canada in 2008, and in 2009 won the 25-29 year age group at Ironman China, and in October competed in the Ironman World Championships in Kona, Hawaii