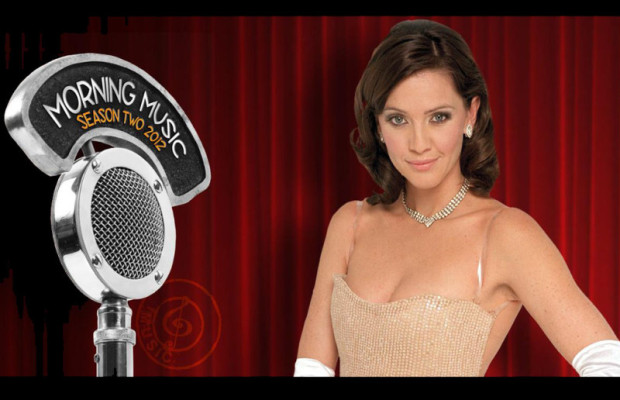 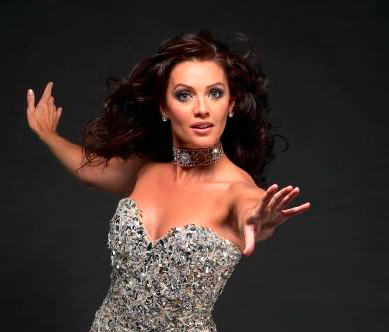 Danielle Everett has wowed audiences around the world and across Australia with her operatically trained voice, sensational dancing ability and stunningly beautiful looks. Whether performing the aria Queen of the Night from Mozart’s Magic Flute or performing musical theatre numbers such as Le Jazz Hot from Victor Victoria, Danielle Everett will leave you and your VIP guests either mesmerized with her Soprano octaves or have them dancing in the aisles to some of the world’s favourite show tunes!

Danielle Everett studied all facets of dance from an early age and soon realised her love for the stage and so began singing lessons at the age of 14. She obtained her Bachelor of Creative Arts majoring in music performance and acting at the Wollongong University graduating with Honours in 1992. Danielle Everett continues to study Opera at the Australian Conservatorium of Music under the tutilage of Maree Ryan.  Like most students of music and dance, Danielle’s career was crafted whilst performing within many music theatre productions, none demonstrating her abilities more than in the lead role of Christine in the Australasian tour of Andrew Lloyd Webber’s Phantom of the Opera.

Danielle Everett also performs concerts regularly throughout Australia and around the world.  These credits include a performance in the Great Hall of Canberra’s Parliament House, at the opening of the Dubai Racing World Cup, as solo soprano in a Cole Porter concert series with the Queensland Pops Orchestra, at the opening of the Malaysian Grand Prix and a solo performance at the Manchester Commonwealth Games Closing Ceremonies.

Whilst Danielle’s singing and dancing ability was crafted on-stage, she has excelled with her professional career by performing her own customised shows regularly within the corporate sector. These shows have included performing with the likes of Hugh Jackman, Donald Cant and Dale Burridge, as well as singing under the direction of the world renowned music maestro Tommy Tycho. As a result of Danielle Everett’s success in this sector, corporate clients now fly her all over the world to perform for their VIP guests. In addition, she is also being invited to Emcee events and to host functions and awards nights, which almost always includes Danielle performing to complement any event!