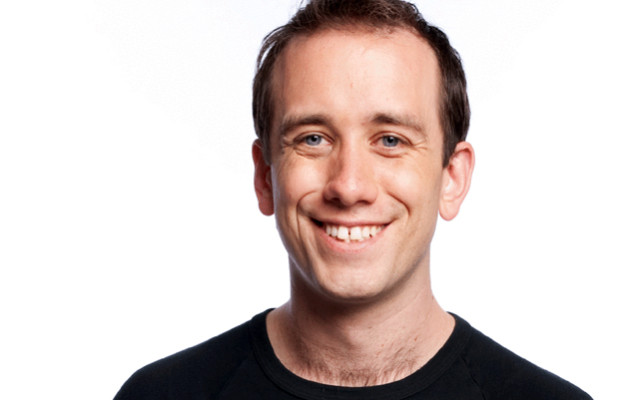 A touring headline comedian for over a decade, Danny has performed on four continents, gigged for Royalty, Prime Ministers and Arnold Schwarzenegger.

Danny has been on the television numerous times:  Utopia, The Project, The Footy Show, Rove [Live], The Circle, Santo Sam & Ed’s Total Football, The Mansion, City Homicide, Stand Up Australia, and he had one line in Steven Spielberg’s ‘The Pacific’.

Danny McGinlay made his Hollywood debut in the Nicolas Cage thriller ‘Knowing’. He appears in the pivotal opening scene, meaning if you list the cast in order of appearance, he almost has top billing.

Despite all of these achievements, he is best known for writing funny things for footballers to run through. He’s okay with this. Go Dogs.