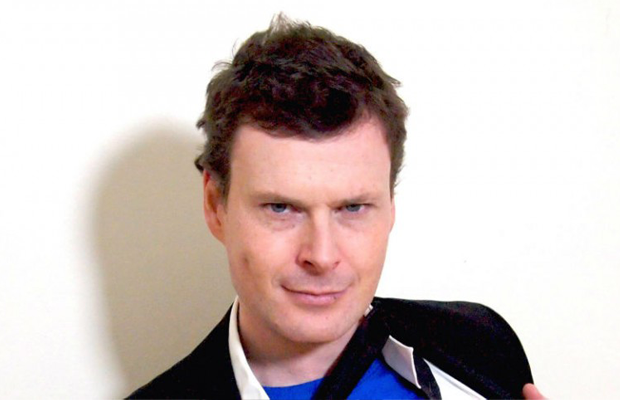 Comedian Dave Williams has always given his all, whatever he is doing. With a career that has spanned almost 20 years, he has worked alongside some of Australia’s comedy gold, including Jimeoin, Kitty Flanagan, Greg Fleet, Judith Lucy and Carl Barron and has performed at the Melbourne International Comedy Festival every year since 1999. But it has been more than ten years since Williams has performed in Adelaide, even though he assures us that he has missed us terribly! This, of course, begs the question of why such a long absence.