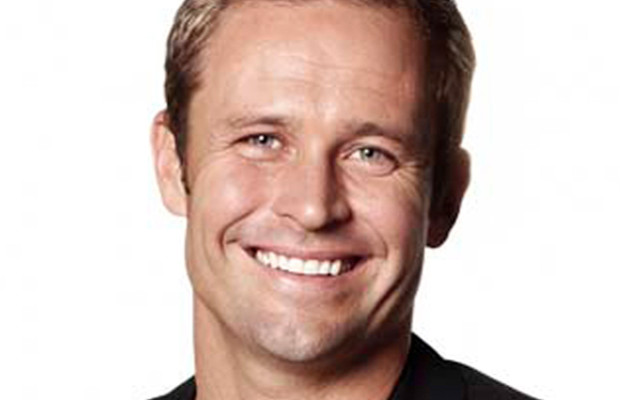 David Whitehill has hosted and appeared on a variety of TV shows from 2002, including Hot Source, Brisbane Extra, Mornings with Kerri-Anne, Just for Laughs: Gags, So Fresh and Saturday Afternoon! and lifestyle travel show Escape.

In 2009 he was one of five Australians shortlisted for The Best Job In The World competition run by Tourism Queensland.[1]

In July 2010 it was announced that Whitehill would co-host the Qantas in-flight lifestyle programs.[2]