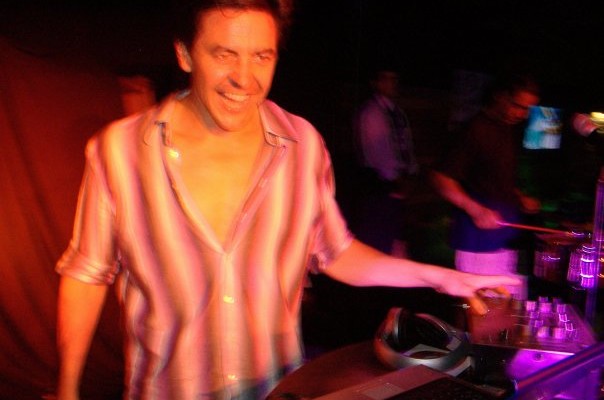 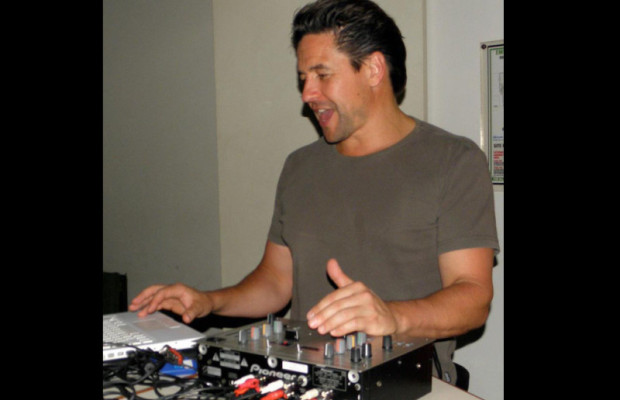 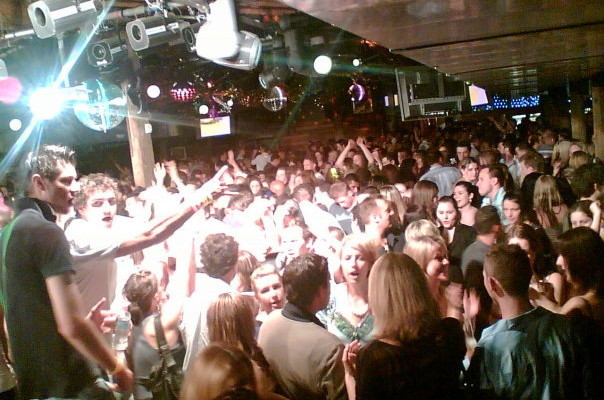 Dj Simon Laing has maintained residencies in some of Sydney’s top party and club venues including; The General Bourke, Mona Vale Hotel, Lizard Lounge, Bondi Hotel, Epping Hotel, Gas, George Adams Bar, Berry Street Tavern (1994 – 1999) and the Mean Fiddler 2001 – 2006. The last 2 venues were particularly satisfying as I had the chance to take these fantastic rooms on in their club infancy and build them to legendary status.

For the last 7 years he has been the main MC for the Auto Salon Show Series working to record size crowds all around Australia in venues such as The Dome in Sydney and Southbank in Brisvegas and Melbourne. And have worked as an announcer on Dance FM, New Wave FM, 99.3FM (when they played dance) and 2DAY FM.