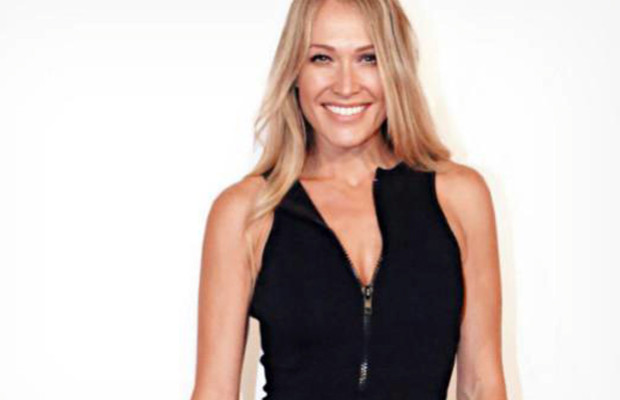 Erika Heynatz has starred in an Olay commercial and was the co-host of the third series of It Takes Two. She was a special guest judge during Cycle 8 of America’s Next Top Model where one of the episodes was filmed in Sydney.

On 15 April 2008, Heynatz performed a cover of the Rosi Golan song “Slide” on It Takes Two and impressed the critics with the performance.

In 2013, she appeared in the musical Legally Blonde as Brooke Wyndham. Also in 2014 she starred as the Usherette and Magenta in the Australian tour of The Rocky Horror Show.

In 2015, it was announced that Erika Heynatz had joined Seven Network soap opera Home and Away in a recurring role as school teacher Charlotte King. She first appeared on screen in June and departed in December of the same year, when her character was murdered by main character, Josh Barrett, played by Jackson Gallagher.