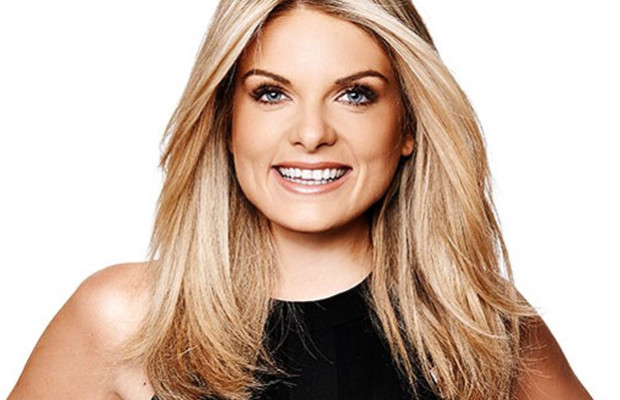 Erin Molan’s first job in media was in community television in Canberra. She then gained a job as a reporter and presenter for WIN and moved to Sydney in 2010 to work for the Nine Network.

In 2012, Erin Molan joined The NRL Footy Show on a regular basis, appearing mainly on the “League of their Own” segment as well as being their roving reporter. In 2014, she has become a permanent co-host of the program working alongside Paul Vautin, Darryl Brohman, Beau Ryan, and former test cricketer Michael Slater. Molan has also appeared on The Sunday Footy Show as a regular since 2012, mainly doing the “Around the Grounds” segment reporting.

In 2016, Erin Molan was appointed host of The NRL Rookie, that aired on 9Go!.