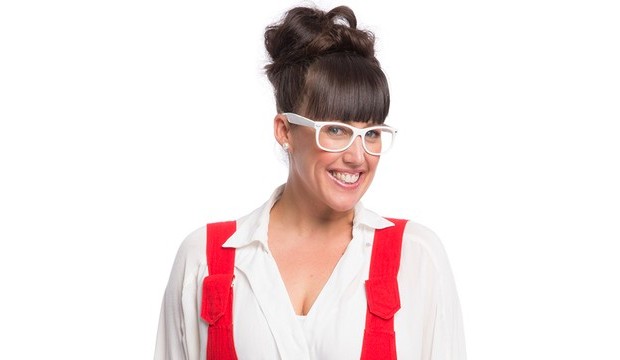 Fem Belling is one of Australia’s favourite contestants from the Voice season 4.
Based in Melbourne VIC. Now available for Corporate and Special Events.

Fem Belling is emerging as one of Australia’s formidable and exciting new jazz performers. Her African Jazz and theatre roots augment her unique musicality, choices and interpretations evidencing a rich thread of international cultural exchange.

Her versatile voice and powerful stage presence, lends authenticity, verve and warmth to the jazz classics. Fem Belling finished playing the role of Liza Minnelli opposite Todd McKenney in The Smash Hit THE BOY FOM OZ

This ARIA nominated artist has sung and played with many of the jazz greats from South Africa, London (Ronnie Scotts) and Australia including John Foreman, The Joe Ruberto Trio, The Public Opinion Afro Orchestra (earning an ARIA nomination), The Grand Wazoo, JMQ, Rory Clarke, The Daryl Mckenzie Jazz Orchestra, George Washingmachine and can be seen in Melbourne’s top music venues including Dizzys Jazz Cafe and Bennetts Lane Jazz Club.

Acclaimed for her recent, self written & performed, musical homage to Blossom Dearie in “Dear Blossom…”

Fem Belling was nominated for a Green Room Award for Best Leading Actress in a Musical “Genesis to Broadway”.

She has performed for Her Majesty the Queen at the Royal Variety. She has also performed with many of the jazz greats of jazz and stage from South Africa, London and Australia including Gregory Porter, Michael Ball, Mel Smith, Reggie Watts, Joe Ruberto Trio, Joe Chindamo, Paul Williamson, Gil Askey, John Foreman, The DMJO,
She has headlined Australia’s top jazz festivals and continues to wow listeners with her vocals.

She joined the up and coming jazz vocal group 4PLay in London and was chosen to perform for Her Majesty The Queen at the Royal Variety Show.