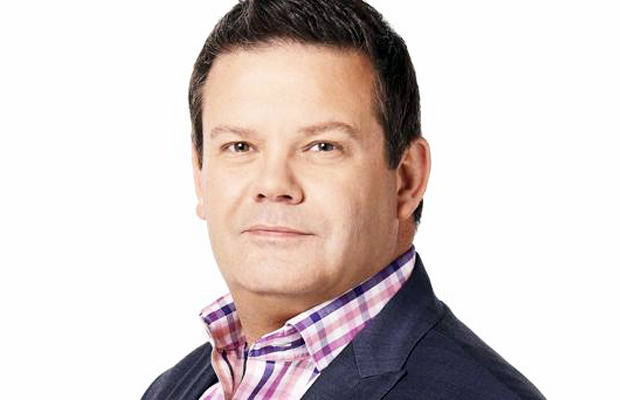 Gary Mehigan trained at The Connaught and Le Souffle in London before moving to Melbourne in 1991. He has headed the kitchen in some of Melbourne’s most prominent restaurants including Browns, Burnham Beeches Country House and Hotel Sofitel before opening the award-winning Fenix in 2000. His restaurants include Fenix in Richmond and Maribyrnong Boathouse.

Gary Mehigan was selected as one of the entrants to the Who’s Who in Australia 2012 edition.