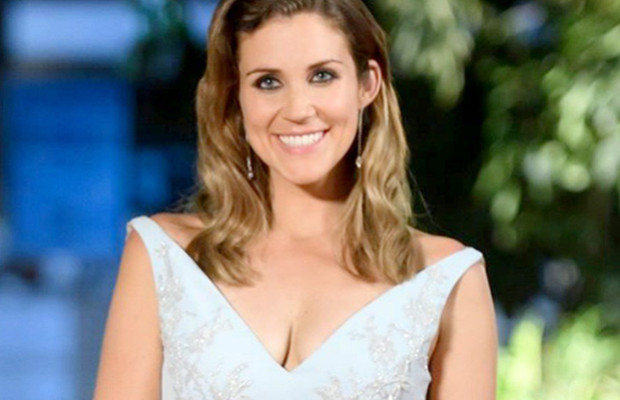 Originally from Melbourne, Georgia Love has recently experienced the biggest whirlwind of her life as The Bachelorette for 2016, aired on Channel 10. After a nation-wide search, Georgia’s impressive career accomplishments, down-to-earth nature and warm personality made her the clear choice for the series and she has built a strong following on the show with an air of confidence, grace and emotional intelligence that has carried her through the in-depth process.

Since finishing The Bachelorette, Georgia has appeared as panellist and guest host on Studio Ten, as well as a guest panellist on The Project for Channel Ten.

At the time Georgia Love was approached to be The Bachelorette, she was the prime-time weekday news anchor for WIN News Tasmania based in Hobart. Georgia had been the network’s weekend news anchor and a general news reporter for nearly two years, covering state and national elections, court and criminal reporting and the Sydney to Hobart Yacht Race, amongst other national events. Prior to this, Georgia spent two years in Launceston as a general news reporter after being stationed in Gippsland at Prime 7. Georgia has also had experience working in radio for Hobart’s 7HOFM and has done extensive MC and hosting work for organisations and events including Mothers’ Day Classic, Breast Cancer Network Australia and Barnado’s Mother of the Year.

Georgia Love holds a Bachelor of Communications (Journalism) from RMIT University. She has a keen interest in the theatrical arts and is a proud ambassador for Palmer’s skincare and the Pancare foundation.