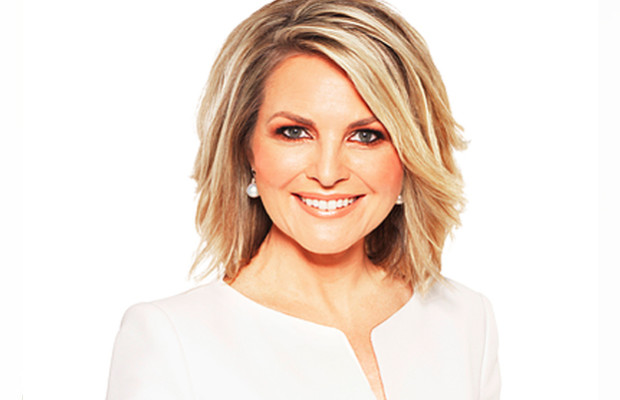 Georgie Gardner has formerly worked at Network Ten as a reporter and presenter for Ten News. Her most prominent national role came with the Seven Network as co-host for Seven News Sunrise where she presented with Mark Beretta before the program was changed from morning news to morning public affairs programming. She held this position for 2 years before acting as a fill-in presenter for Seven News and Sky News Australia.

In 2006, Georgie Gardner replaced Leila McKinnon as presenter of National Nine News Morning Edition. In December 2006, she replaced Sharyn Ghidella as news presenter on Today, as Ghidella had resigned and moved to the Seven Network to present Seven News in Brisbane. Gardner returned to Today after 6 months maternity leave on Monday 6 August 2007, Allison Langdon filled the role whilst Gardner was on maternity leave.

On 3 October 2007, Georgie Gardner was unable to continue reading the news bulletins due to the death of former West Coast Eagles star Chris Mainwaring, whose wife Rani was a close friend of Gardner from Perth.

In July 2009, Gardner was appointed Nine News Sydney weekend presenter, replacing Mark Ferguson as it was revealed that he had signed with the Seven Network.

Georgie Gardner received her media training through the Western Australian Academy of Performing Arts. She has received multiple awards and accolades throughout her career and is known to be highly intellectual. She received outstanding results in all of her aptitude tests during her application to the Nine Network in 2002 including scoring 149 on her IQ test.

On 26 May 2014, Georgie Gardner announced on Today that she will be leaving the show to spend more time with family whilst still continuing with the Nine Network on Nine News and 60 Minutes. Gardner finished on the show on Friday 6 June 2014 and it received its highest ratings for a while, 359,000 according to Oztam accessed from TV Tonight. It was said this was a way to bid farewell to the ‘elegant’, ‘gracious’ personality of the show in a respected way. Gardner was replaced by Nine News reporter Sylvia Jeffreys.

Georgie Gardner is currently a fill in presenter for Sonia Kruger on Today Extra.