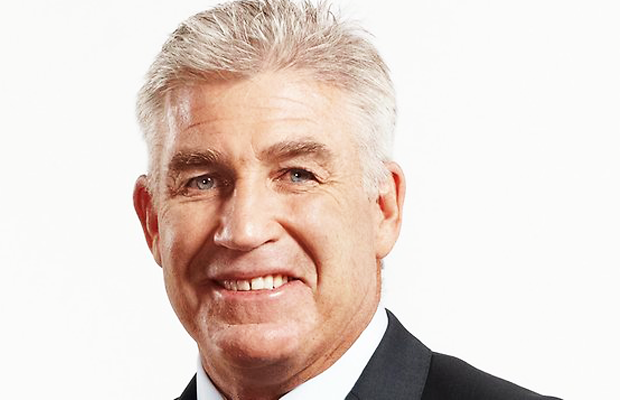 Beginning his career with the Melbourne Football Club in 1979, Gerard Healy played mostly in a forward pocket role in attack before switching to an on-baller/midfielder role and establishing himself as one of the premier ball winners in the competition. He won Melbourne’s best and fairest award in 1984.

Gerard Healy left the Demons in 1985, after playing 121 games, moving to the Sydney Swans at the beginning of the 1986 season. He immediately made an impact at the Swans, winning best and fairests in his first three years with the team – 1986, 1987, 1988. Season 1988 was to prove the finest of his career. In addition to the Swans’ Best & Fairest award, Healy took home the Brownlow Medal as theVFL’s fairest and best player, the VFL Players Association MVP and the Simpson Medal for best on ground in the Victoria vs Western Australia state game played in Perth. He retired from Sydney in 1991 due to a serious wrist injury. He was later recognised as one of Sydney’s greats, being named in their Team of the Century. Following his forced retirement Collingwood picked Healy in the 1991 Pre-Season Draft on the chance that his injury would recover but Healy never played another AFL match.