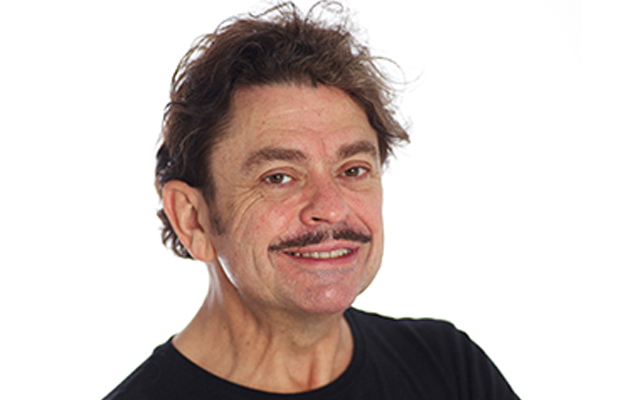 Gerry Connolly has gained much notoriety in Australia and the UK, having much success at the Melbourne Comedy Festival and Adelaide Comedy Festival with his hit one-man shows, including Gerry Connolly – Alone Or With Others and ICONNOLLY. In 1986, his live performances earned him the Wallace “Comedian Of The Year” Award. He has also made many TV appearances, including spots on Fast Forward, Live and Sweaty, Tonight Live with Steve Vizard, Hey Hey Its Saturday and Kath & Kim, as well as his own series, The Gerry Connolly Show.

Connolly appeared as himself in the ninth episode of the 1998 Australia television series The Games (in which he impersonated Bob Hawke).

In 1993, Gerry Connolly featured in a dramatic role portraying former Queensland premier Joh Bjelke-Peterson in the ABC TV telemovie Joh’s Jury. He also had the major role of “Lou Rickets” in the Australian family film The Real Macaw in 1998, and made a cameo appearance as “Father Murphy” in The Wog Boy.

Gerry Connolly has a Bachelor of Music from the Queensland Conservatorium of Music, and has played piano with the Melbourne, Queensland andTasmanian Symphony Orchestras, being featured in concerts televised across Australia and the UK.