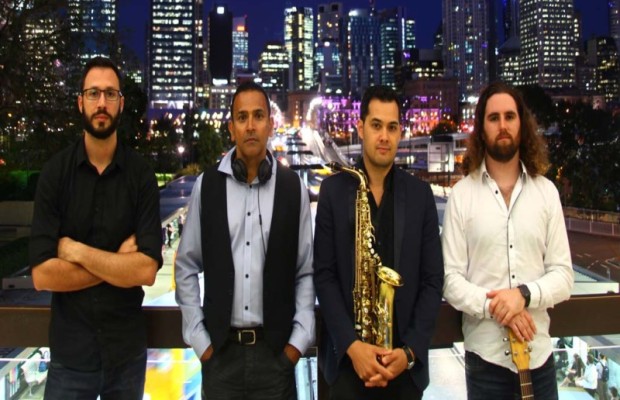 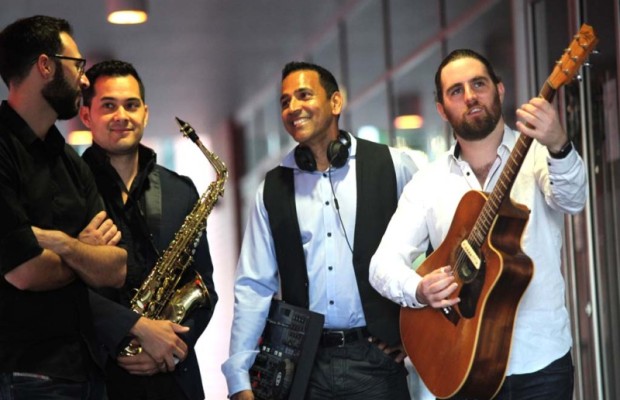 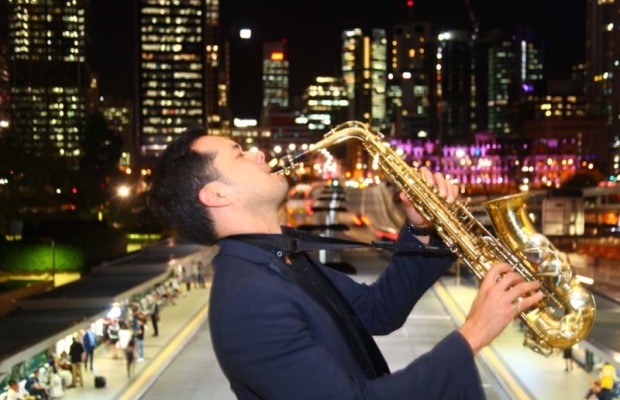 BASED IN BRISBANE, QLD

Since the inception of ‘Groove Sessions’ a number of years ago in a music world with an ever changing landscape, these guys never fail to entertain. As individuals, their pursuit of excellence in their craft is never ending, together as ‘Groove Sessions’, they create a formidable partnership, which can only be described as a visual and aural masterpiece. ​

Groove Sessions’ is a combination of professional DJ accompanied by percussion, saxophone and guitar musicians to produce smooth organic rhythms and create a synergy of sound for a magnetic, funk-filled atmosphere. A sublime mix of beautiful vocal tracks, layered with live percussion, saxophone and guitar set their performance apart from any other.

Groove Sessions’ play chillout, disco and house infused sounds, but also incorporate popular remixed music of the 60’s, 70’s, 80’s, 90’s and current top 40 hits in their sets. ‘Groove Sessions’ ability to have such a broad music range means that they can entertain a vast array of clients and take them on their energetic and uplifting musical journey!

‘Groove Sessions’ professional DJ and live musicians perform sets where you can have control over the music selection style, tempo and range of genres that you wish to be played at your event and ‘Groove Sessions’ does the rest. However, you may also opt to allow ’Groove Sessions’ creative license in creating the perfect vibe for your event.