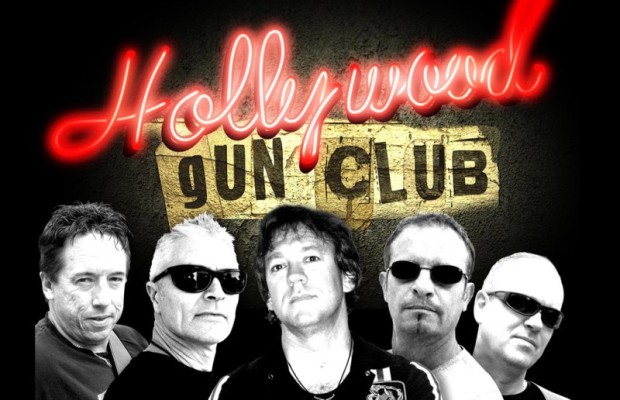 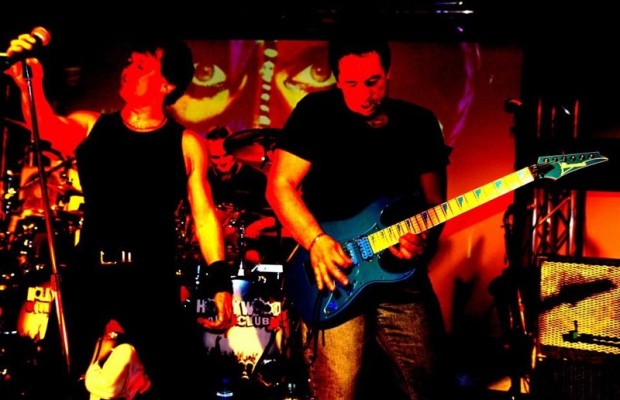 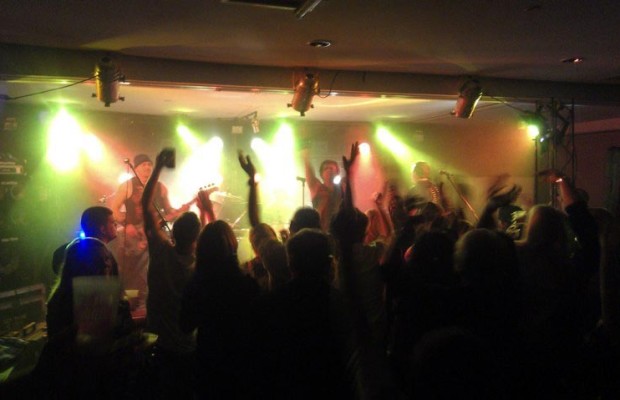 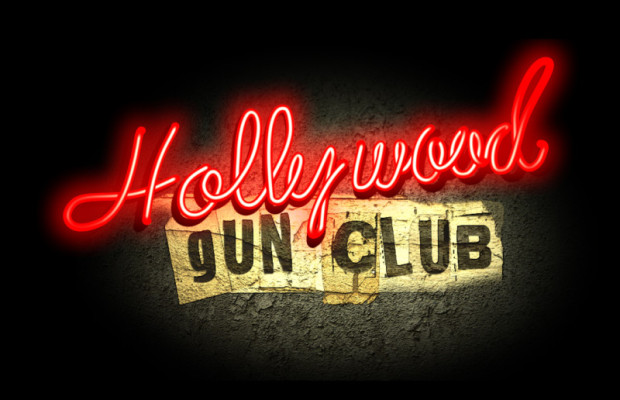 “The 80’s ROCKED”! – The fact is some of the greatest bands in the history of ROCK music prove there was a lot more to the 80’s than synth-pop, bad hair cuts, fluro clothes and ‘one hit Wonders’.

HOLLYWOOD gUN CLuB plays only the songs by the bands that truly ROCKED the 80’s! And rocked HARD!!

Every HOLLYWOOD gUN CLuB show is an event. Commencing from the moment
your ticket is purchased and following through to the presentation of the show itself. The music is high octane, exciting and unapologetic!

HOLLYWOOD gUN CLuB have tapped a niche market for party people who want
to “Rock n Roll All night and party every day”!

HOLLYWOOD gUN CLuB capture the spirit of “Classic Rock”
with our presentation and performance. With a FULL concert production, a PA
system that will rattle your rib cage and a light show that will dim the power
in homes across the metropolitan area.